Hailing from Queens, New York, X-YLE has been influenced by artists such as DMX, Nas, and many more. He is an artist and a man who believes in the unity of his community through the power of music. His songs often reflect those of having a good time by enjoying life and the things surrounding you no matter the circumstance you are in. His music also pushes men to question their ambition, hustle and role as a leading man whether it is in their community or home. X-YLE has been featured on various media outlets such as The Source Magazine, Power 105.1 (NY), Hot 97 (NY) and more. He has been interviewed by Jack Thriller for This Is 50 and has shared the stage with Tony Yayo of G-Unit and the Ruff Ryders,. His touring credits includes doing shows for Violator, Street Sweeper 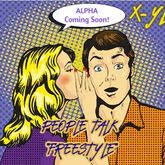 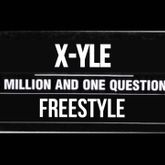 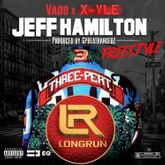 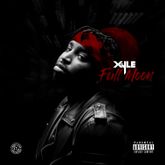 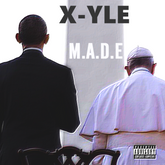