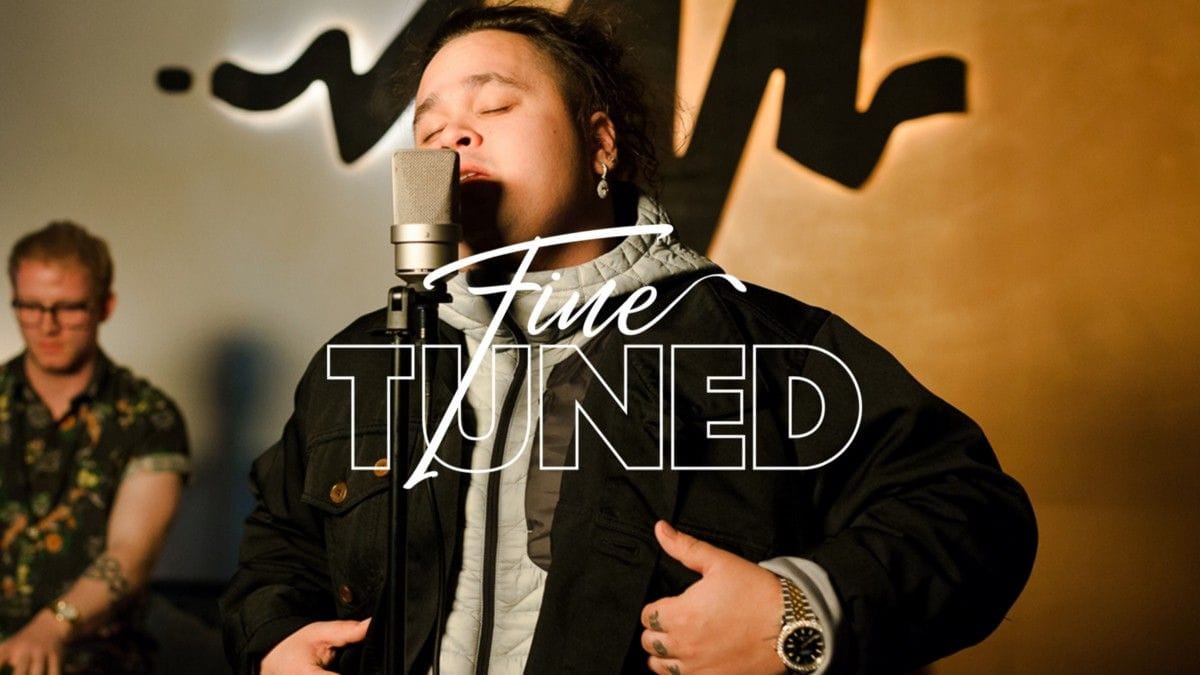 Fine Tuned is a live performance series that pairs artists with a live instrumentalist for an intimate rendition of their biggest hits.

With his honeyed voice and soaring falsetto, Zacari has long been a secret weapon for Top Dawg Entertainment, the record label that has made national stars out of Kendrick Lamar, SZA, ScHoolboy Q, Jay Rock, and more. The Los Angeles-based singer/songwriter has been releasing solo music since 2015, eventually inking a deal with TDE and contributing on label standouts like Isaiah Rashad’s “Wat’s Wrong” and Ab-Soul’s “RAW (backwards).”

Zacari’s breakthrough into the pop culture consciousness came in 2017 as the golden voice behind the hook of “LOVE.,” the 4x Platinum third single of the Kendrick Lamar’s Pulitzer Prize-winning DAMN., with two placements on the GRAMMY-nominated Black Panther soundtrack coming the following year.

With the release of Run Wild Run Free, Zacari’s career as a solo artist looks to have swung into main focus for 2019, and “Don’t Trip” is just the tranquil start.

For more Zacari, including the original version of “Don’t Trip,” follow the artist’s verified account on Audiomack.