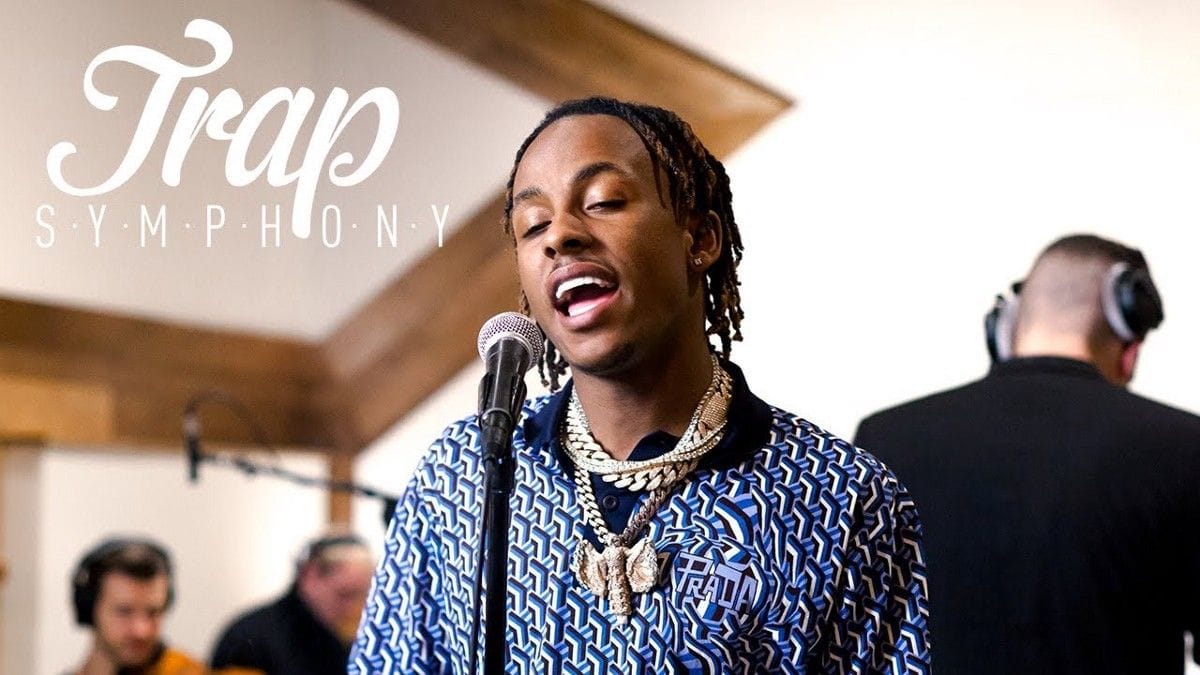 Trap Symphony is back and richer than ever.

If you’ve ever listened to Rich The Kid’s “Splashin” and thought it needed an intimate recreation backed by an eight-piece orchestra, congratulations—you’re a goddamn lunatic.

But here at Audiomack, we don’t just support your lunacy, we embrace it. Which is why we’re back with the latest installment in our esteemed Trap Symphony series, starring none other than the hardest working artist in hip-hop: Rich The Kid.

Cast on arm and blunt in hand, Rich The Kid breezes through an appropriately orchestral performance of his latest single, along with new renditions of his smash hits “Plug Walk” and “New Freezer,” from his 2018 debut album for Interscope, The World Is Yours. They are amazing, and you should watch them right now. “PLUG!”

Shot and edited by Erikson Corniel, Trap Symphony was recorded by David Slitzky at The Bridge Studio in New York City and features music direction and mixing by John Cleary, piano by Matt Compo, drums by Jon Brick, and strings by the Velveteen Ensemble.

Rich The Kid’s Trap Symphony follows performances by Migos, Chief Keef, and A Boogie wit da Hoodie. Get familiar with the series The FADER described as “surprisingly emotional,” and about which Noisey said, “You should absolutely watch every damn second of it.” 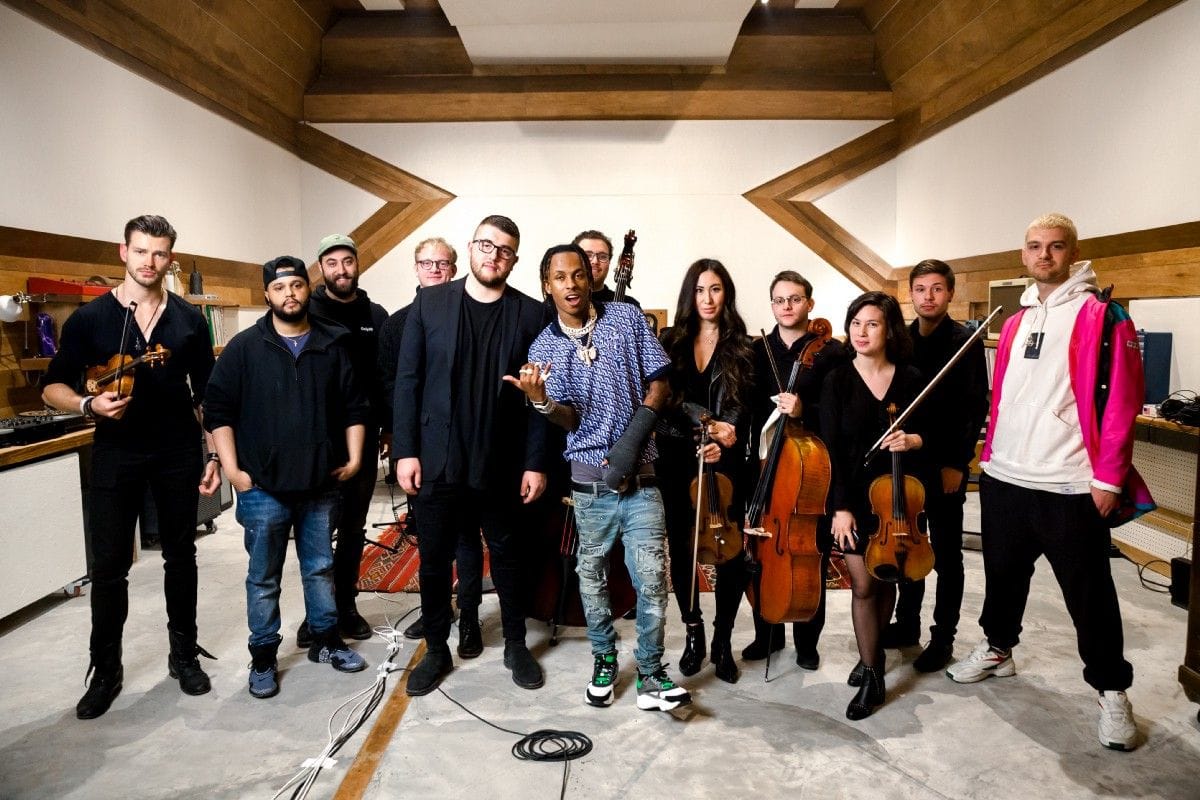