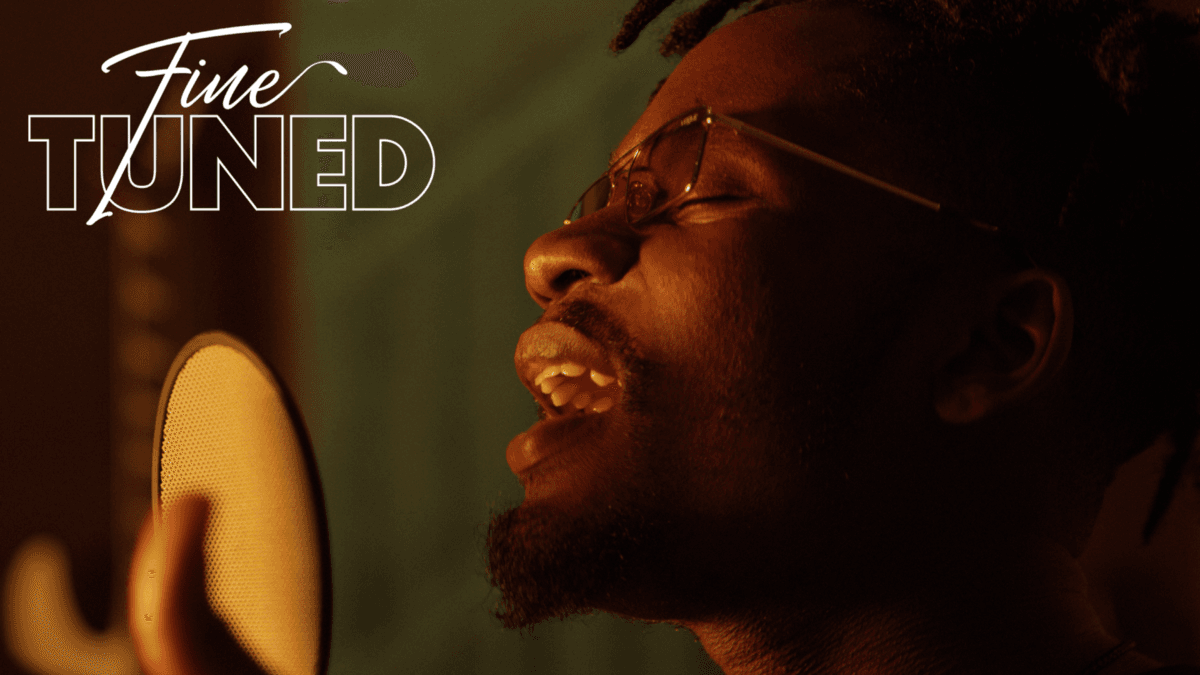 The international Afrobeats star performs a medley of hits.

It’s only August, but it’s already been a massive year for Mr Eazi. The singer, songwriter, entrepreneur and more has already guested on two songs from The Lion King: The Gift, Beyoncé’s companion album for the Lion King remake, featured on J Balvin and Bad Bunny’s blockbuster collab project OASIS, and made his Coachella debut as one of two Nigerian artists to perform at the festival.

The latest from the Afrobeats star’s campaign for global takeover arrives today as the latest installment in Fine Tuned. Mr Eazi doesn’t disappoint, performing a medley including his breakout smash “Leg Over” and his most recent single, “Supernova.” Matt Composure provides keys per usual.

For more Mr Eazi, including the original versions of “Supernova” and “Leg Over,” follow Banku Music’s verified account on Audiomack.