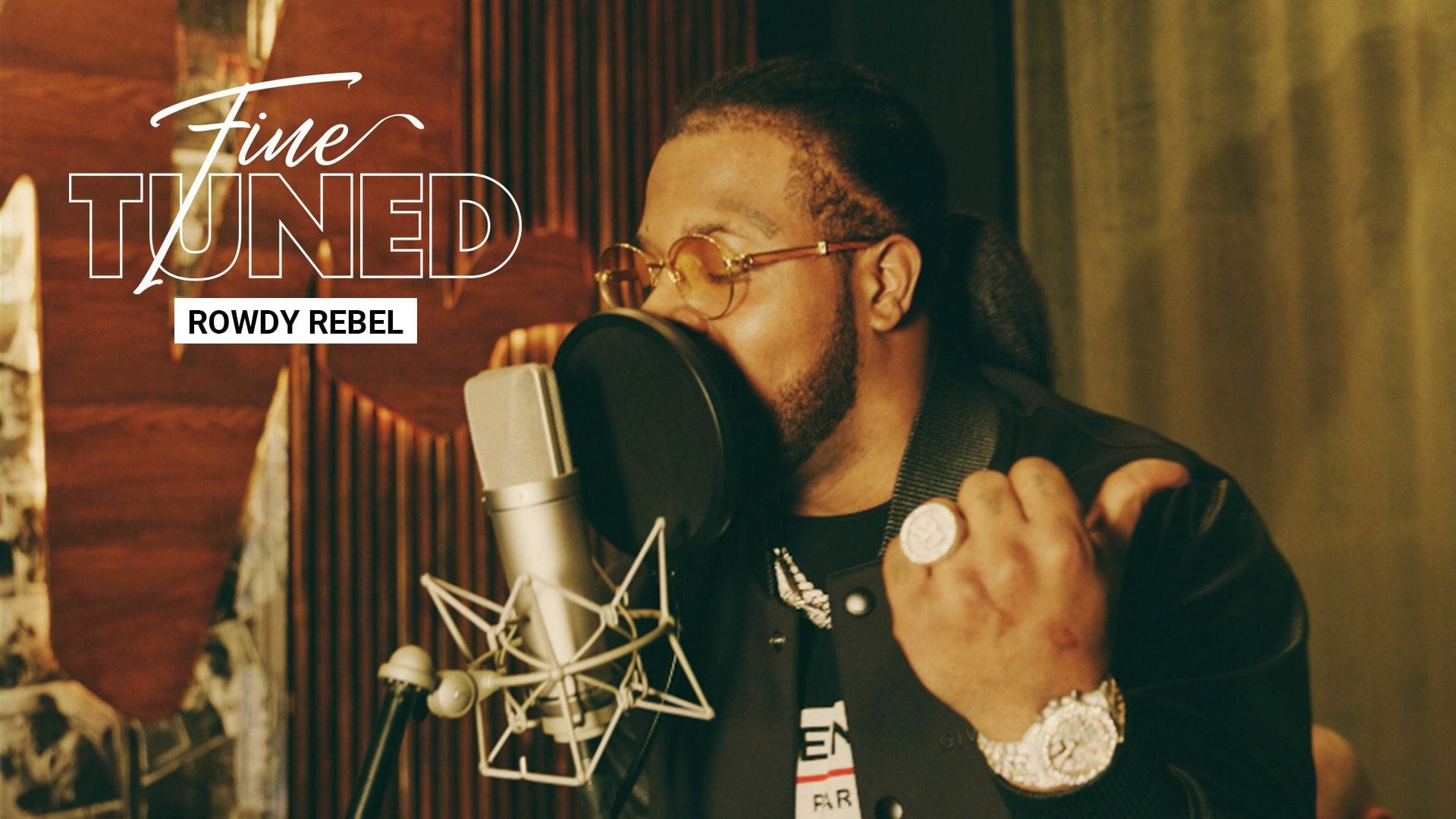 Rowdy Rebel is ready to reclaim his rightful spot at the top. In 2014, Brooklyn rap was in a grey space, and the GS9 crew—composed of Bobby Shmurda, Rowdy, Fetty Luciano, and more—were busy pioneering the sound we all know and love as Brooklyn drill.

Unfortunately, Rowdy’s rise was stinted by a six-year prison bid, but upon his 2020 release, the Brooklyn rapper hit the ground running. Rowdy released a single with Funkmaster Flex, “Re Route,” and the head-bobbing “Jesse Owens,” a collaboration with Toronto rapper NAV, as well as a memorable feature on Pop Smoke’s posthumous album. It’s safe to say the East Flatbush rapper is picking up where he left off.