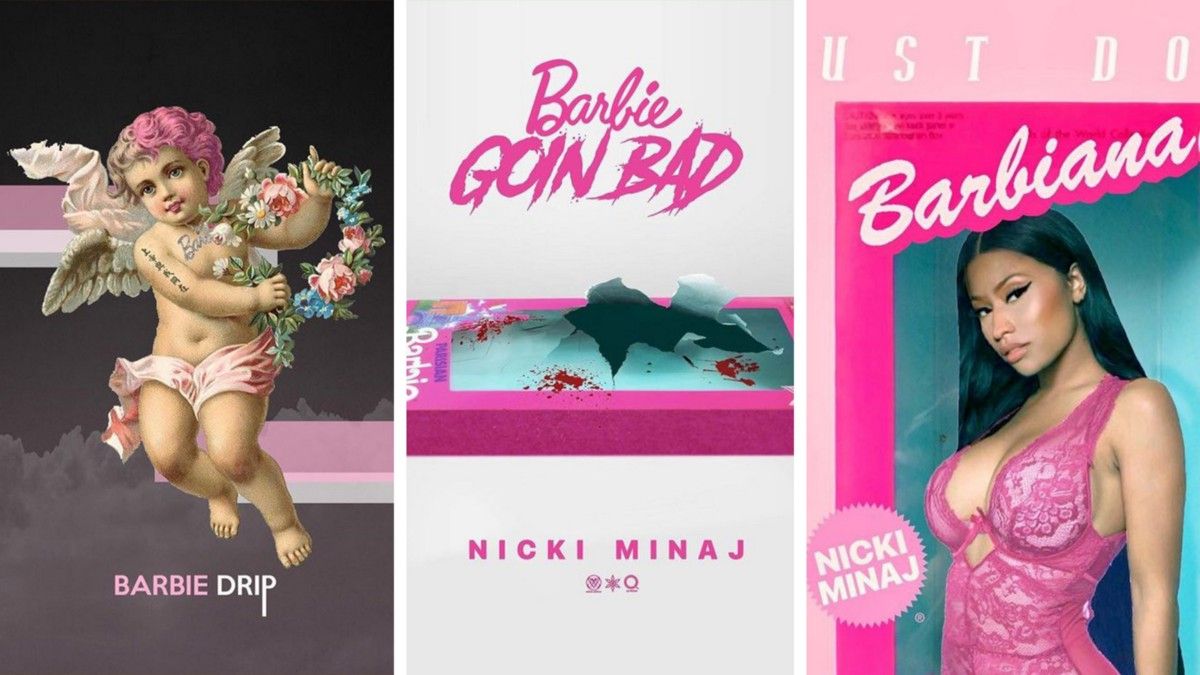 UPDATE (2/6): She’s not done! Nicki Minaj is back with yet another freestyle, this time over the viral “Thotiana” from fast-rising LA rapper Blueface. Listen to “Bust Down Barbiana” now on Audiomack:

The Queen was busy this weekend. Nicki Minaj has returned with new music for the first time since the August 2018 release of her fourth studio album Queen, dropping not one but two new freestyles. Both are now streaming exclusively on Audiomack.

“Barbie Goin Bad” finds Nicki seemingly teasing a completed fifth album on the way and referencing her upcoming tour with Juice WRLD over Meek Mill’s Drake-assisted Championships standout “Going Bad.” “Barbie Drip” is a remix of Lil Baby and Gunna’s smash hit “Drip Too Hard.” Both are the ideal mix of thinly veiled disses and shit-talking that one might hope for.

Nicki’s not done, either, as she also teased the fact that she might continue releasing new freestyles every week until the release of her fifth studio album. Stay tuned.