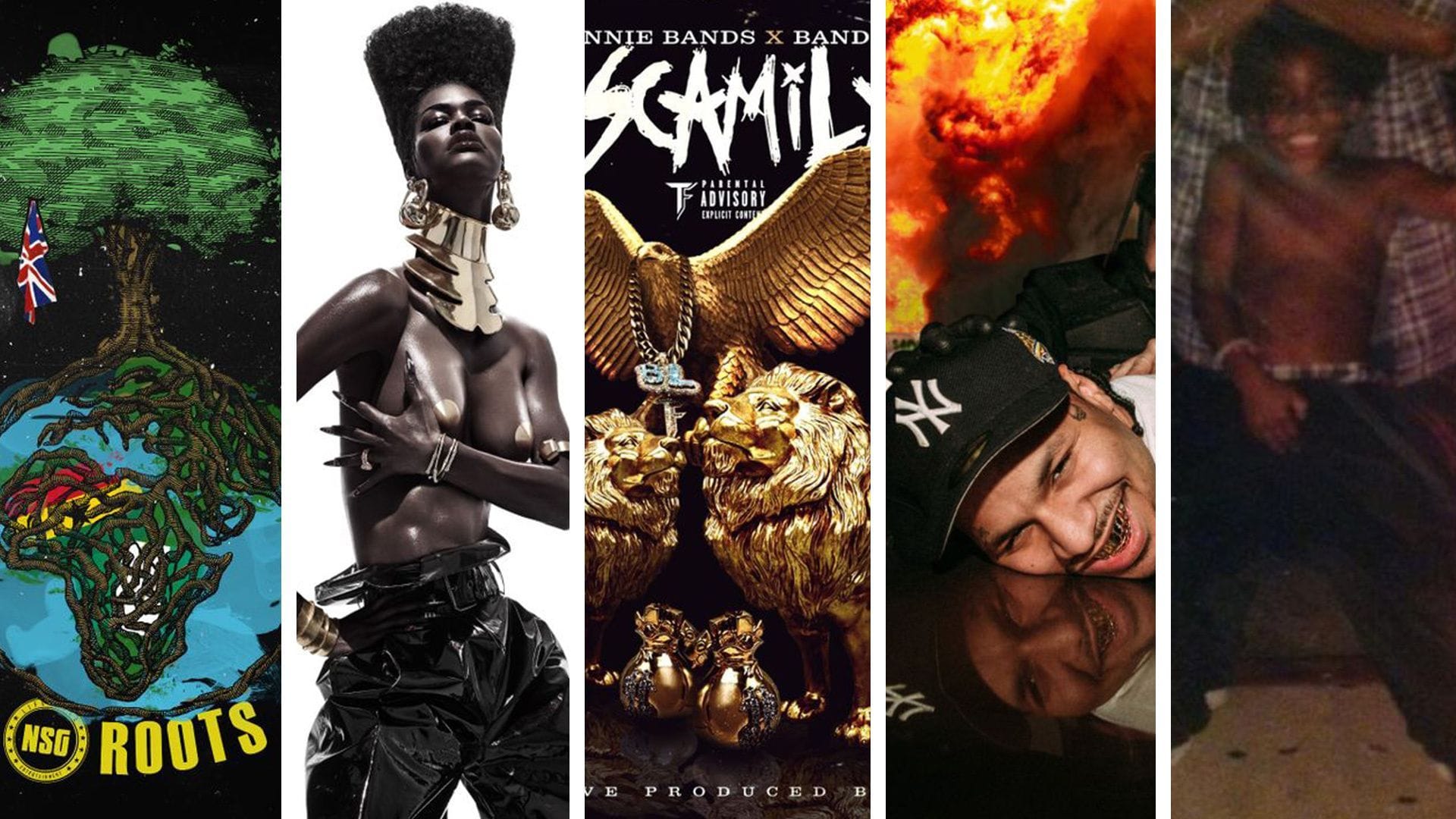 The Scamily is the latest project to emerge from Detroit’s influential BandGang collective. Officially a joint tape between members Lonnie Bands and Javar, the project is a showcase for the city’s thriving rap scene as Lonnie’s stoned drawl and Javar’s steamrolling growl are joined by a barrage of hilarious and intimidating bars from Sada Baby, Teejayx6, Damedot, GT, Drego & Beno, Kasher Quon, Veeze and more.

Slayter — WORLD GOT ME FUCKED UP, Vol. 1

Slayter might have shot the cover to his new project over six months ago, but it’s hard to peel away the state of the world looking at it now. “I love mayhem because that’s what exposes everybody’s true colors,” he said, regarding his decision to release the project now. WORLD GOT ME FUCKED UP, Vol. 1—again, fitting—is a dark visit to the Puerto Rico-born, Dyckman-raised rapper’s New York: a melting pot of styles and personalities built on foundations of East Coast lyricism.

Since 2012, Joey Fatts has been a staple of the West Coast underground, routinely releasing mixtapes that blend his roots and realities in the streets of Long Beach with inspiration, production, and guest features from across the map and internet. His 10th mixtape, Olive Boy, might be his most laid-back to date, complete with production from Cardo and a verse from cousin and longtime collaborator Vince Staples.