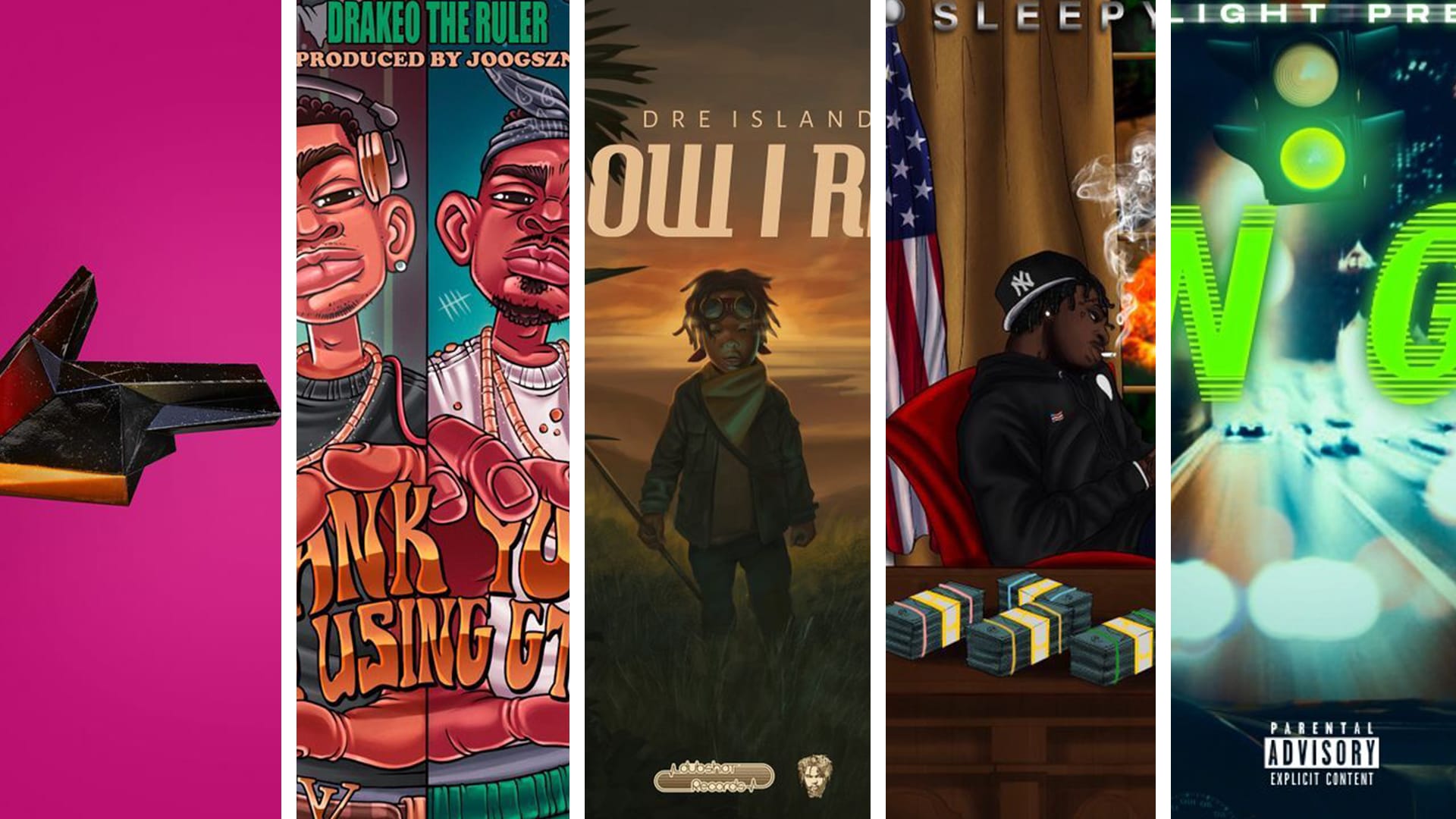 Audiomack supports Black lives and the battle against police brutality. Click here to donate and find resources that will help fight against all injustice.

Killer Mike and El-P soundtrack the revolution with their fourth album as subversive superduo Run The Jewels. Regarding the early drop, the two said, “Fuck it, why wait. The world is infested with bullshit so here’s something raw to listen to while you deal with it all. We hope it brings you some joy. Stay safe and hopeful out there…” Pharrell, 2 Chainz, DJ Premier and more join RTJ’s searing commentary and El-P’s fractured apocalypse production. “Go hard, last words to the firing squad was, ‘Fuck you too.’”

Drakeo The Ruler & JoogSZN — Thank You For Using GTL

“Fuck the DA, free the Ruler,” raps Earl Sweatshirt on the remix to Drakeo the Ruler’s seminal “Ion Rap Beef,” calling for the release of Los Angeles’ premier rap linguist and also condemning the malignant, racist legal structures that have held him behind bars for years. Thank You For Using GTL was recorded entirely over the phone by Drakeo, who continues to face the prospect of 25 years to life in a re-trial despite being acquitted of murder and attempted murder charges last summer. Produced in full by JoogSZN, the album arrives at a moment where police brutality is being broadcast hourly across Twitter, justice for Black lives is being fought for across the globe, and calls to defund LAPD are louder than ever before. Drakeo's prison dispatch is right on time.

To advance, one must elevate. Such is the message behind Now I Rise, the debut album from multitalented artist, producer and pianist Dre Island. A bridge between the communities of roots reggae and dancehall, the Kingston native’s album features Popcaan, Chronixx, Jesse Royal, and Alandon, covering themes of spirituality, inspiration and growth across 13 tracks.

With Sleepy For President, Sleepy Hallow further establishes himself as one of Brooklyn drill’s breakout talents, able to hold down the spotlight outside of collaborations with childhood friend Sheff G, one of drill's most celebrated figures. Sheff appears three times on the project, along with Fivio Foreign, Jay Critch, and R&B artist Fousheé, whose voice appears as the stretched sample that provides the haunting backing of breakout hit "Deep End Freestyle."

On Go Vol. 1 is a new compilation from rising Tampa rap label Green Light. Taleban Dooda and Rees Money hold down a majority of the project, a showcase of their melodic flows and ability to craft hooks, along with contributions from collective members G Baybee and Lu Gw4po.

Read more about Taleban Dooda in our May 2020 edition of 10 Rappers You Should Know Right Now.