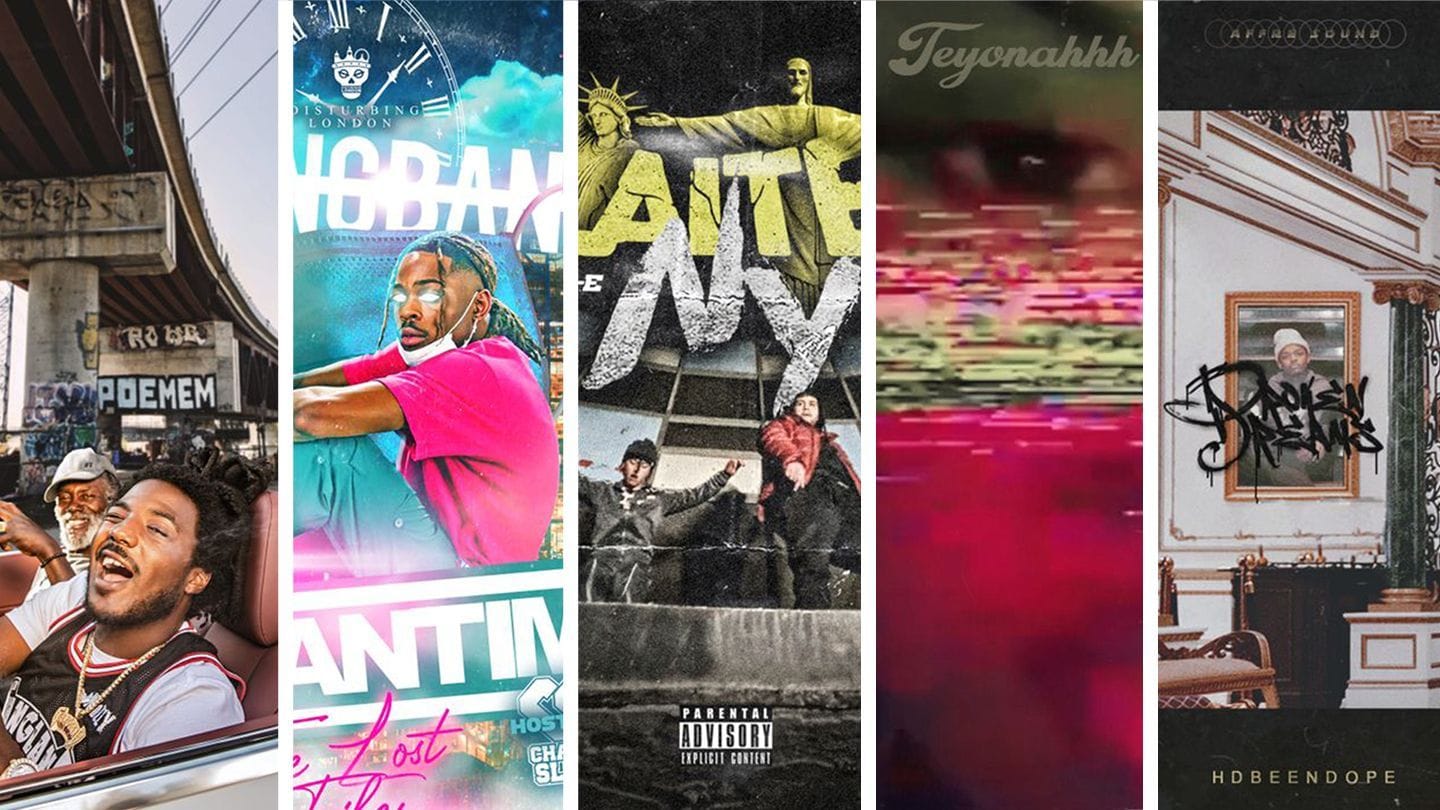 Despite spending the better part of last decade as one of independent rap’s most consistent and prolific voices, Mozzy still feels underrated. Beyond Bulletproof is the Sacramento rapper’s 30th full-length release since the start of 2016, and finds him continuing to refine his grizzled and poignant street sound. Alongside a guest list of hungry up-and-comers (Polo G, King Von, Shordie Shordie, Lil Poppa), Mozzy's commanding presence is that of the wisened "big homie from the hood."

Read our 2019 interview with Mozzy.

While it’s fluorescent Photoshop cover and echoed DJ drops (courtesy of Charlie Sloth) might harken back to the mixtape golden days, Yxng Bane’s Quarantime: The Lost Files is very much the present sound of East London. Blending slick Afropop and dancehall with the grittier textures of trap and grime, Bane deftly covers the region’s amalgamating sound. Features come from some of the most exciting names in UK hip-hop: D-Block Europe, M Huncho, Headie One, Kojo Funds, K-Trap, and G Frsh.

The title track to Teyonahhh’s First Impression lays out the 19-year-old Red Hook, Brooklyn artist’s background and mission statement: a former hair stylist determined to make it in music at all costs. Her debut project balances in-your-face raps with slower, sultry R&B, tied together with New York City charisma.

Teyonahhh is the new face of our #OnTheRadar: Hip-Hop playlist.

It’s been three-and-a-half long years since HDBeenDope’s last album, PHeace Be The Journey. Since then, the Brooklyn rapper has been working his ass off touring and crafting his follow-up album, which he wrote, produced, recorded and mixed himself in his bedroom. BrokeN Dreams is an impassioned commentary on life as a rising artist with plenty of promise and little financial security to show for it.