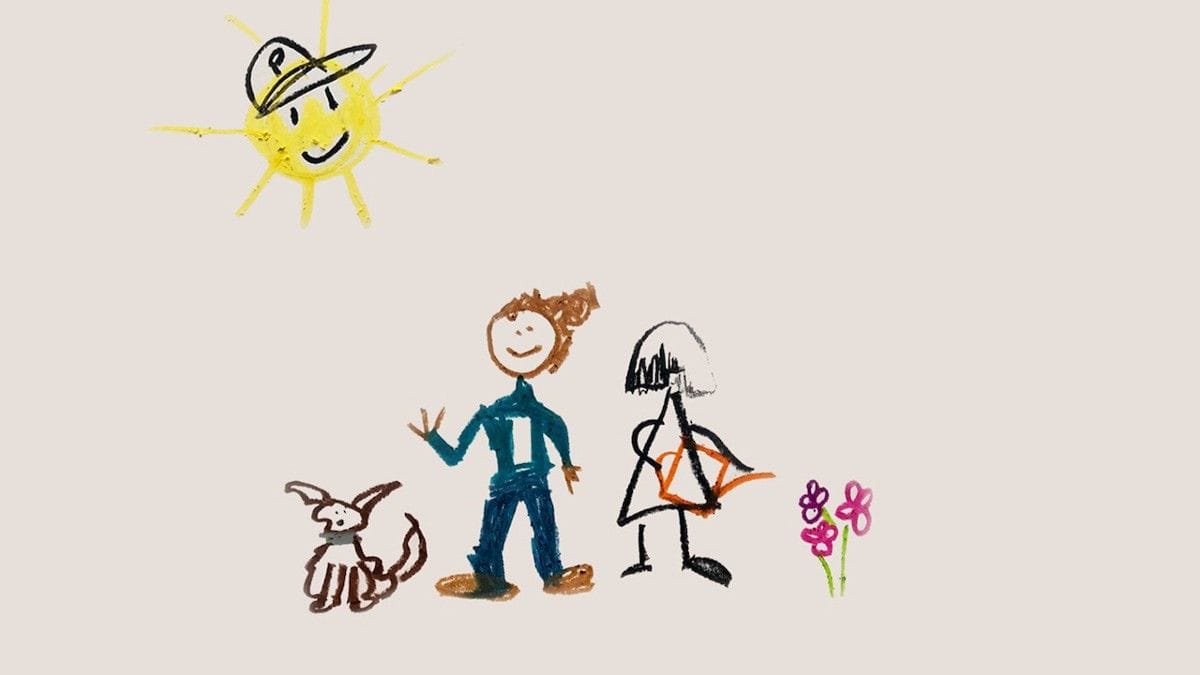 Listen to the highly-anticipated collaboration featuring the late Pittsburgh artist now on Audiomack.

Today (June 20), Mac Miller fans can rejoice. The highly-anticipated collaboration between 88-Keys, Sia, and the late Pittsburgh artist named “That’s Life” has been officially released through 1801 and Warner Records and is available to stream now via Audiomack.

“That’s Life” is stunning, musically. Mac’s verses are raw and honest as always, touching on struggles as a youth, heavy drug use to help cope, and the admission that, hey, that’s just how life is sometimes.

The track is a tragic reminder of what’s been lost. Yet, “That’s Life” is also a beautifully uplifting and hopeful longing for what’s to come. 88-Keys handles the production—his first music release in eight years as a solo artist—turning what should be a solemn affair into an anthem of life’s unpredictable beauty with triumphant horns and a masterful flip of Valerie Simpson’s 1972 R&B jam “Benjie.”

In a new interview with DJBooth, 88-Keys revealed that the song was originally recorded in February 2015 as part of the GO:OD AM sessions, and that it was the result of a 90-minute conversation about relationship issues and Kanye West, among other topics. “He put everything into his music, but this song, in particular, he really dug deep,” said 88-Keys.

Having personally related to the song’s themes, pop star Sia contributed vocals to complete the song. “That’s Life” is the first track from 88-Keys’ sophomore album To Be Liked: A Social Experiment, which is slated for release in August 2019 and will feature Kanye West, Kid Cudi, and more.

Nine months after Mac Miller’s tragic passing, fans are finally getting a real taste of posthumous material. Earlier this month, the Free Nationals released “Time,” which featured both Mac and Kali Uchis.