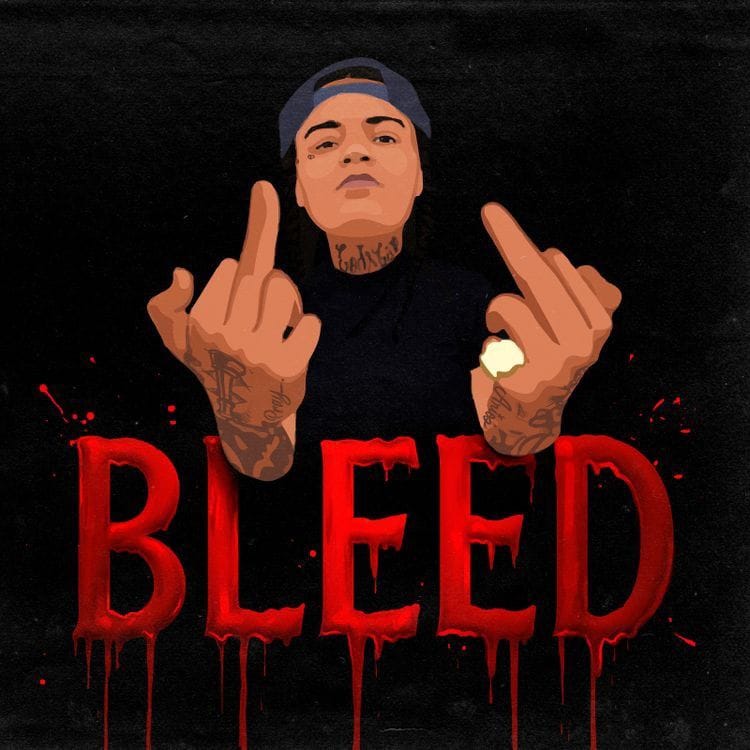 We need Young M.A’s debut album. We needed her debut album yesterday, but in the meantime, one of New York’s best rappers delivers yet another dark, trappy, and claustrophobic banger entitled “Bleed.” Coming in with an assured flow and barred up with heavy hitting lines about being slept on and “a bunch of foreign shit,” Young M.A seems possessed by her success, with so much more goodness on her horizon.

If there’s one lesson to learn on “Bleed,” it’s that Young M.A is the premiere hustler and rapper coming out of New York. There is simply no one realer in the city. Her delivery is confident and booming, rivaling the bass and drums. She does not merely lean into the darkness of the beat, she co-opts it and makes “Bleed” her very own lyrical nightmare. This is hustle music for the new generation, for the ones who lurk in grim alleyways and relish the sound of chains clinking on their necks.

“We kingpins this is not a playpen / In other words we don’t play that shit / M.A ‘bout to drop, better play that shit” M.A spits on the hook. And we’re with her: drop that shit, and we’ll play that shit. If the debut album has half the bite and brooding energy of “Bleed” it will surely resonate from New York to the universe.