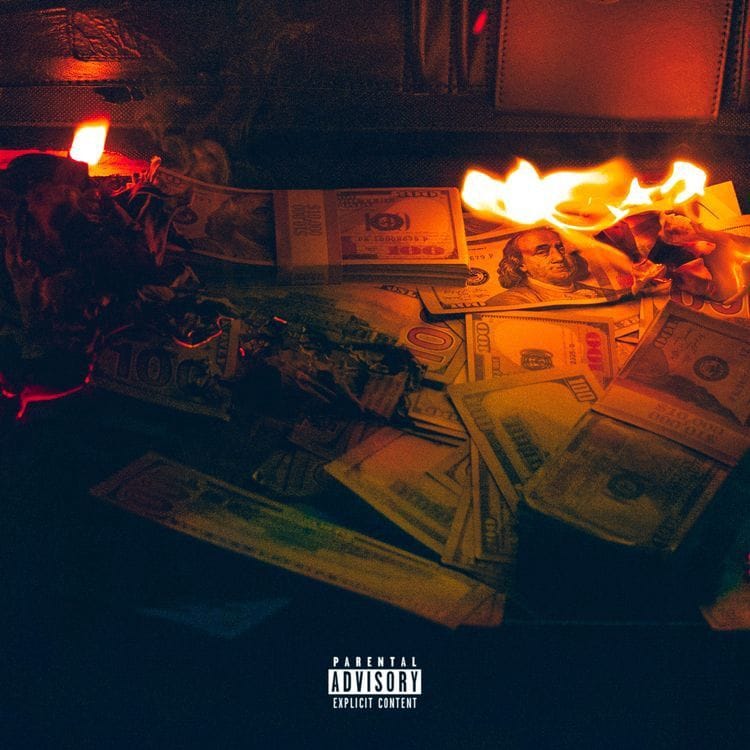 OnCue’s moment has been years in the making. The Connecticut rapper and songwriter is no stranger to the grind, with his first step into the blogosphere taking place nearly a decade ago. In the time since, Cuey has built a loyal following and done everything in his power to grow as an artist. The music, now, speaks for itself. Working with Just Blaze and securing a writing credit with Eminem, it is safe to say that business is booming for Cue. Of course, this just so happens to be the topic of his fiery new single, “Business Boomin.”

One way to showcase how you’re moving music forward: a flex anthem highlighting all of your success. When you grind as much as OnCue, a little celebration is not only in order, it may well be mandatory. Produced by Turbz Music, “Business Boomin” plays like the soundtrack to rushing up the Rocky steps.

OnCue sounds incensed and incentivized; he’s come so far and he loves it. For all his success, too, Cue doesn’t take himself too seriously, with a few fleeting inflections and ad-libs that sound like sweet bird calls accenting the track. When he switches up the flow, his absolutely snarling delivery reminds us that Cuey means business. “My road has been a long one, but I’m good,” he told DJBooth in 2017. “I’m good and my goals are still higher than ever.”