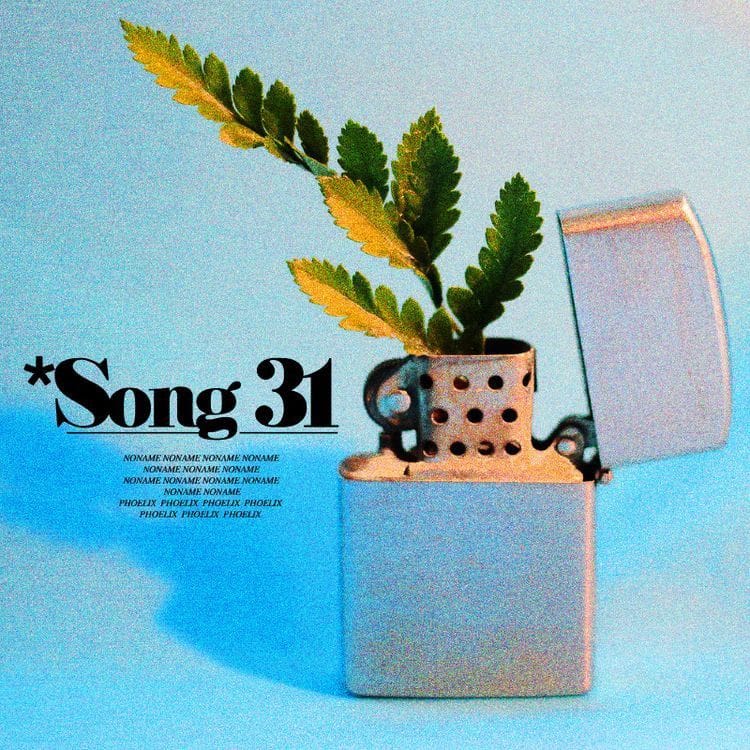 Noname has taken her time to become a force in hip-hop, but a force she certainly became. The Chicago rapper, and one of the best writers currently working, hooked fans since her 2013 feature on Chance The Rapper’s “Lost,” and held our attention all the way until 2016’s Telefone. Since then, Noname has been a staple in the hip-hop conversation, with her music moving and, as she notes on her 2018 album, Room 25, saving lives. While Room 25 was critically acclaimed and remains fresh in our minds for both its quality and candor, Noname did us one better and dropped “Song 31” to ring in the new year.

This is a song about selling pain for profit, and how Noname mastered turning her absolution into money without having to glamorize pain or pander to fans. The song is also beautiful. Produced by Phoelix, a superproducer in his own right, everything about “Song 31” is warm, gospel, and becoming. The track has a perpetually unfolding quality, like every step Phoelix and Noname take together is yet another moment of stark illumination. Phoelix’s vocals, at the least, are bright enough to light the darkest recesses of the world. Noname is one of few rappers who can take on broken systems and still sound like a spring breeze, and still be so serious, and still soothe our souls. She is a rare talent, and “Song 31” is the song of the year.