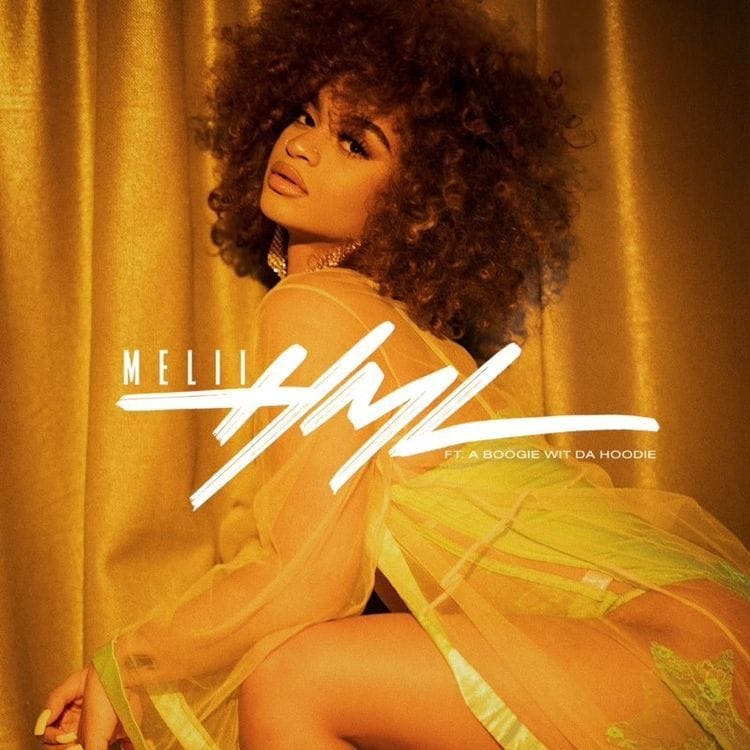 Melii taps A Boogie for her smooth and emotive new single, “HML.”

Our favorite rising star of 2018, 2019, and beyond, Melii, keeps coming with the heat. The Harlem singer and rapper positions herself as fearsome competition for the other rappers in her class, because of her ferocity on the mic and her dedication to her roots, rapping in Spanish. Getting her musical start singing in old folks’ homes, Melii has come a long way, launched into viral success, and kept the steam going with a string of fantastic singles. Her latest single, “HML,” featuring A Boogie, is no different.

“HML” opens with Melii in her melodic bag. Her vocal has a rich depth, but luckily avoids drowning in sentiment, with her naturally bright cadence adding some levity to every held note. Melii’s singing is less like silk and more like a smooth and enriching cup of coffee. To complement her, A Boogie jumps in with an equally spirited verse.

Both artists are rightfully in their feelings, while sounding bossed up and better than ever. In the new New York era, where the music’s it factor is as dependent on melody as it is on bars, Melii and A Boogie stand out as two of the city’s most exciting young stars moving music forward.