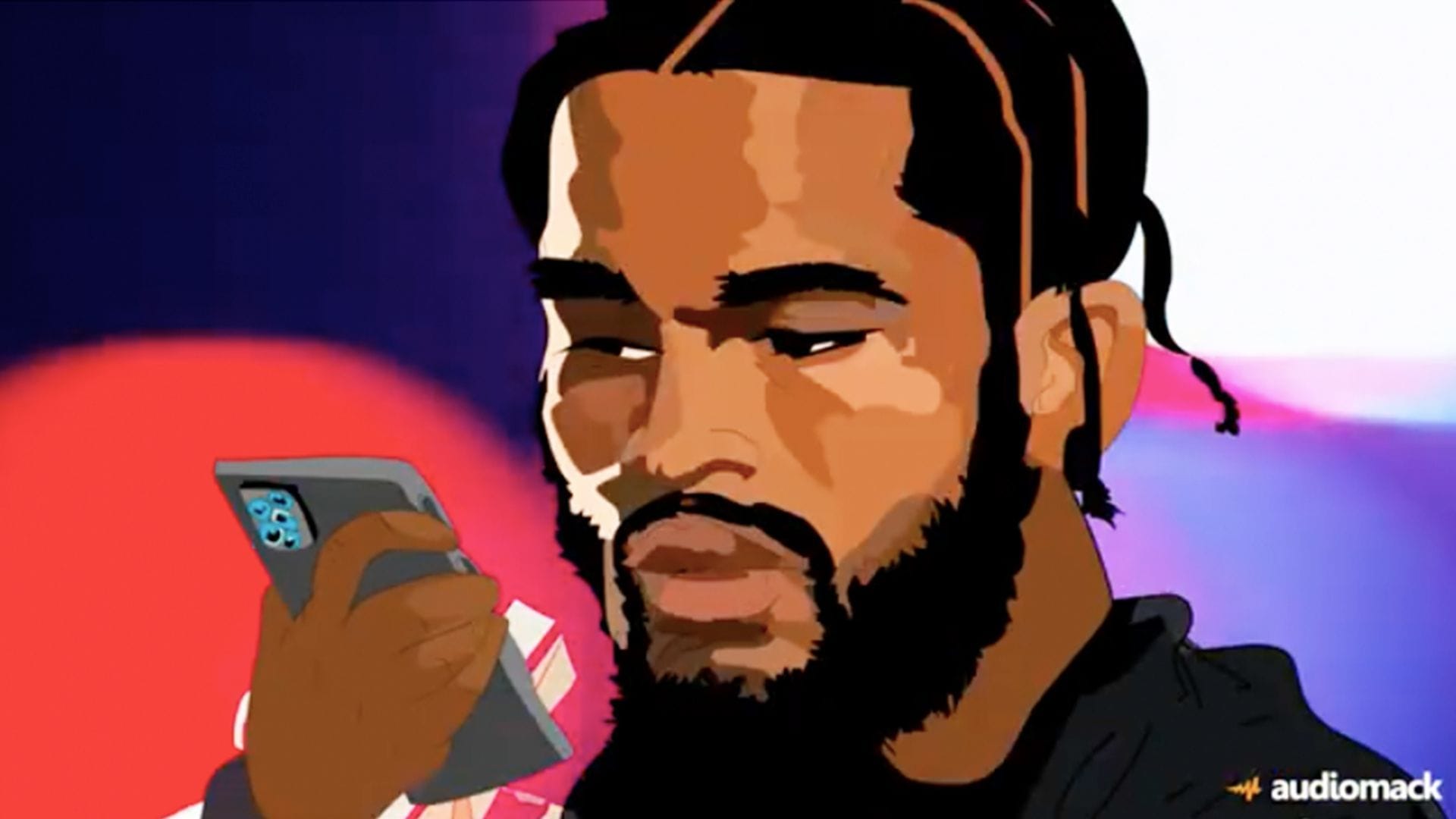 Prank Calls with Audiomack is a series that gives artists the opportunity to showcase their sense of humor by pulling a fast one on a fellow artist or industry friend. Recorded at Audiomack Studios in New York City, all animations are done by rapper and cartoonist Paperface.

Prank Calls is back!

For the latest episode, Harlem rapper Dave East interrupts his father’s afternoon spent putting out rat traps to admit he’s been stopped by the cops and found with a gun in the trunk. Obviously, Dad is eager to help.

For past episodes of Prank Calls, featuring Rich The Kid and Famous Dex and Fatboy SSE and Lar$$en, subscribe to Audiomack’s official YouTube channel.