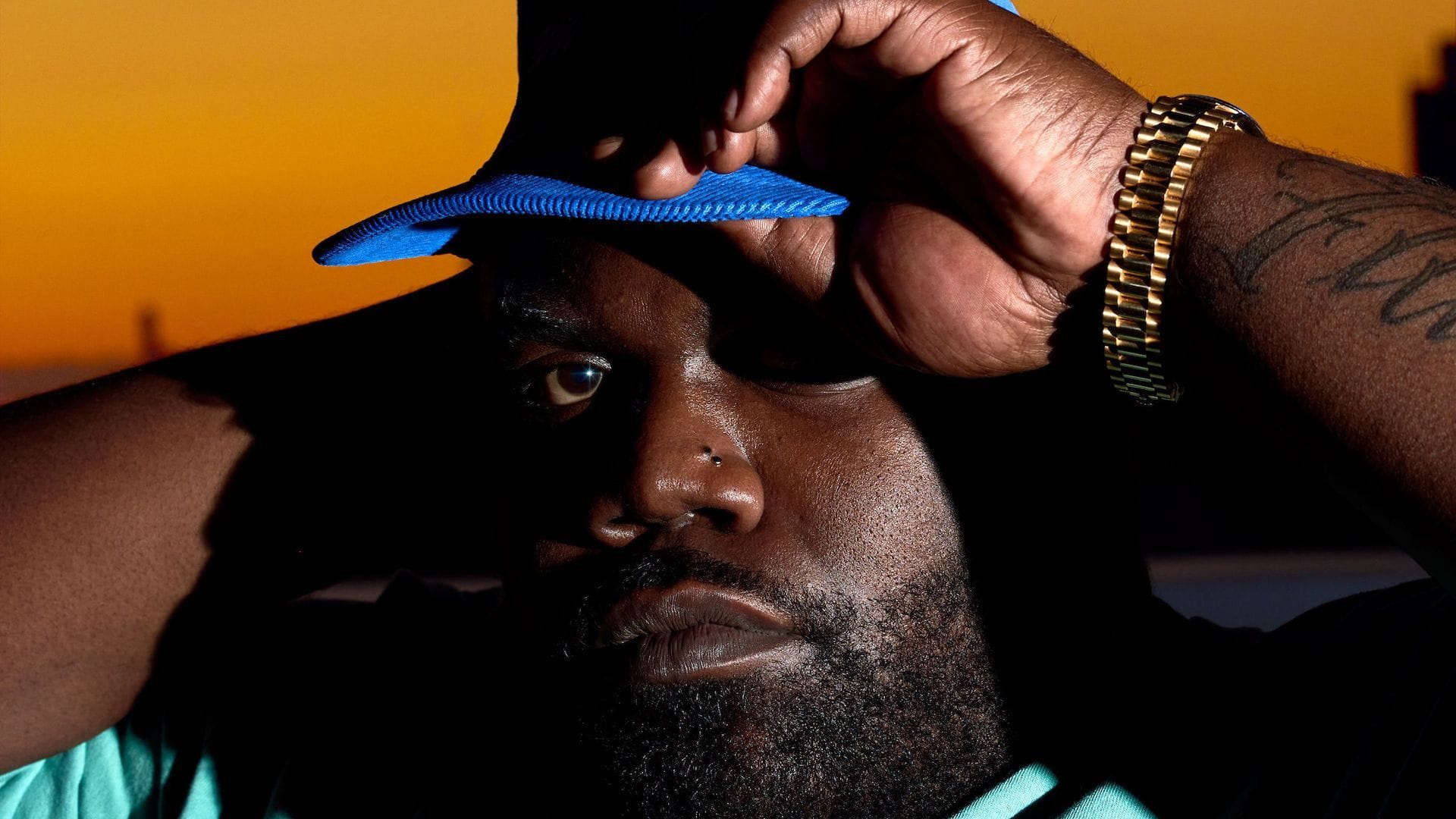 Chuck Strangers is ready for his close-up. The Brooklyn-born rapper-producer cut his teeth as a Pro Era collective member before embarking on a solo career in 2018 with his debut project, Consumers Park. Best known for his production on Joey Bada$$’ breakout tape 1999 (namely “FromdaTomb$”) for years, Chuck had much more confidence in his beats than in his raps. Experience and pep talks from friends and collaborators contributed to a major turning point in his career.

Said turning point resulted in Too Afraid To Dance, Chuck Strangers’ new EP, and the debut project on his new imprint, Sounds of Beverly. It’s his most confident and holistic project to date, aspects which he attributes to the ego death he experienced when he first moved to Los Angeles. “When I started hanging out at Alchemist’s crib every day, I realized I wasn’t even that good,” he says with a laugh over the phone. “It humbled me back down, and I came back to myself.”

After nearly a decade’s worth of work, Chuck Strangers shares his 10-step guide to removing ego from craft. Enjoy. 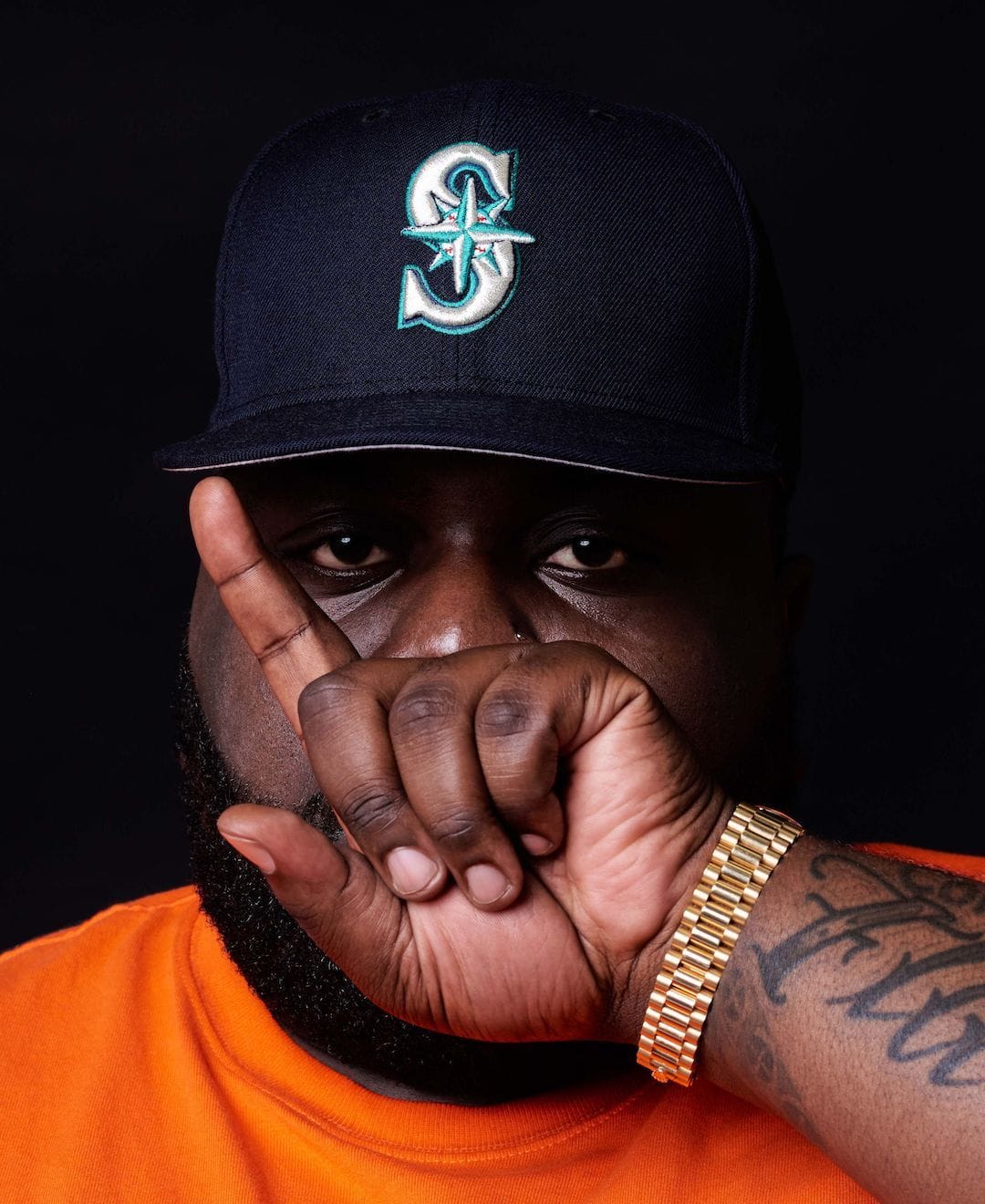 Recognize good chemistry. “I low-key produced the first-ever Underachievers song. They’ll tell you. I was just making music with AK [The Savior], and then Issa [Gold] came over to smoke weed because he was our friend. He had his notebook, and he told us he’d been writing raps and shit, and I was like, ‘Word?’ I put on the beat and I was rapping with them, and they just gassed it and became a group. I was originally gonna do their beats, but it ended up not working out. That was before Pro Era. I was supposed to be in The Underachievers. But that’s great for them because they never got pigeonholed when people was saying that niggas were trying to revive shit. They were clearly trying to do all kinds of shit.”

Make music for love, not money. “Sometimes, it’s not all about the bread. If you like someone’s shit and you think it’s dope, you should still fuck with them. A big part of the reason I wasn’t in Underachievers was because I immediately got on some ‘I need this if I’ma be doing all these beats.’ It’s cool to just build with people. You don’t feel that way [for] no reason. If some shit hits you in a way that you feel inclined to do it before bread is even involved, then you should probably just do it.”

Don’t be afraid to be stingy. “One thing I learned about dealing with [Pro Era] is that if you don’t want someone to rap on a beat in your heart of hearts, don’t play it for them. Sometimes, as a producer, [you’ll] want to send them beats and not make it seem like you only have one or two beats for them, so you wind up playing a beat you might’ve imagined someone else on and now you gotta play politics or whatever. You gotta be real decisive with that.”

Ego death is helpful. “I had a crazy ego death when I moved to LA. When I started hanging out at Alchemist’s crib every day, I realized I wasn’t even that good. At first, it was discouraging, but then I realized that all the dudes I was hanging around were way older than me. I hadn’t even put in the leg work and got the experience they had yet. That realization made me a better person, too. It humbled me back down, and I came back to myself. I learned that the shit ain’t even that serious.” 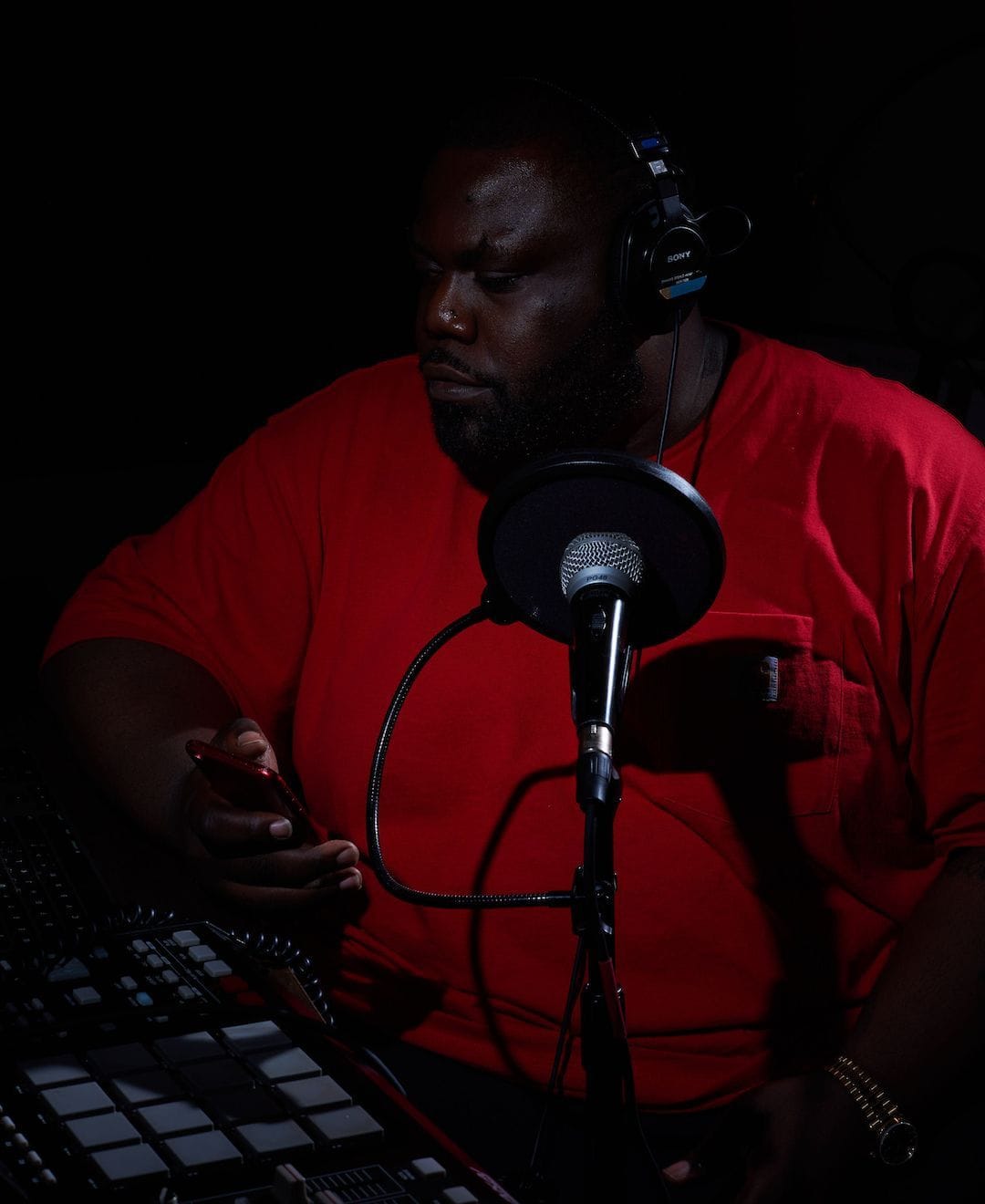 Get creative with your writing process. “When I was producing for myself, especially during the Consumers Park days, it was always hard to rap to my beats. I wrote mad of those songs to Knxwledge beats, and then I put them over my beats. For some reason, I could organize my thoughts easier over music I didn’t make, and then I’d have these verses and produce them over some other shit. I’m real proud of Consumers Park. At the time, it was something I would do to help inspire myself to write. It was a fun little game I would use to trick myself into writing raps.

“Doing beats for anyone in 2020, you’re not producing for people. They’re producing for themselves, and you’re providing the backdrop. I learned a lot about producing from doing my own shit. Everybody’s their own producer in 2020. They just need beatmakers.”

Don’t give up. “I’ve been with [Animoss] when he’s just looking for samples and shit. Any nigga who uses samples will tell you that some days will suck. You spend hours going through your records, and I’ve seen him shot, and I’ve seen him stay up for hours and come up with some fire. It taught me you gotta have persistence.”

Taste matters. “Fucking with Animoss, I realized how important taste is. It’s almost more important than your technical skill. There’s people who have such good taste that their skill doesn’t matter, and people with high skills whose taste is so bad, you don’t want to listen to their shit.”

Trust your instincts. “I made the beat for [‘Operations’ featuring Caleb Giles] when I was with Nyck Caution and Aaron Rose the night before because we were tryna do some music. I played them that beat, and they didn’t like it, which is cool. I’m not the type of nigga to think every beat I make is fire, but they didn’t like it, and I was kinda tight. I played it for Caleb, and he was like, ‘This shit gas,’ and we went off on it. Sometimes, even as a nigga who makes beats, you can see the vision while a rapper will be like, ‘I don’t see where this is going,’ until raps are on it.”

Believe in yourself. “I have way, way, way, way more confidence [now], especially as a rapper. I know I make good beats, but my rapping I’m extra confident in. If I’m not writing raps every day, I’m digging for more things to inspire the raps and expand on that. I’ve come a long way from the teens. I’ve also been through more shit. You can hear it in my voice. When I’m rapping on ‘FromDaTomb$,’ I haven’t been through some of the pains and the heartaches and all the shit that I have now that I’m older.”

Let your fans in. “Another thing I used to be afraid of, especially during Consumers Park, was being too transparent. I don’t even care about that now. I remember I went on Sway’s show, and they never aired the shit. I was telling them I took the train to the interview, and everyone looked at me like, ‘Why are you saying shit like that?’ This is real life, and I wanted people to know that if you’re fucking with my shit, this is my real story.”