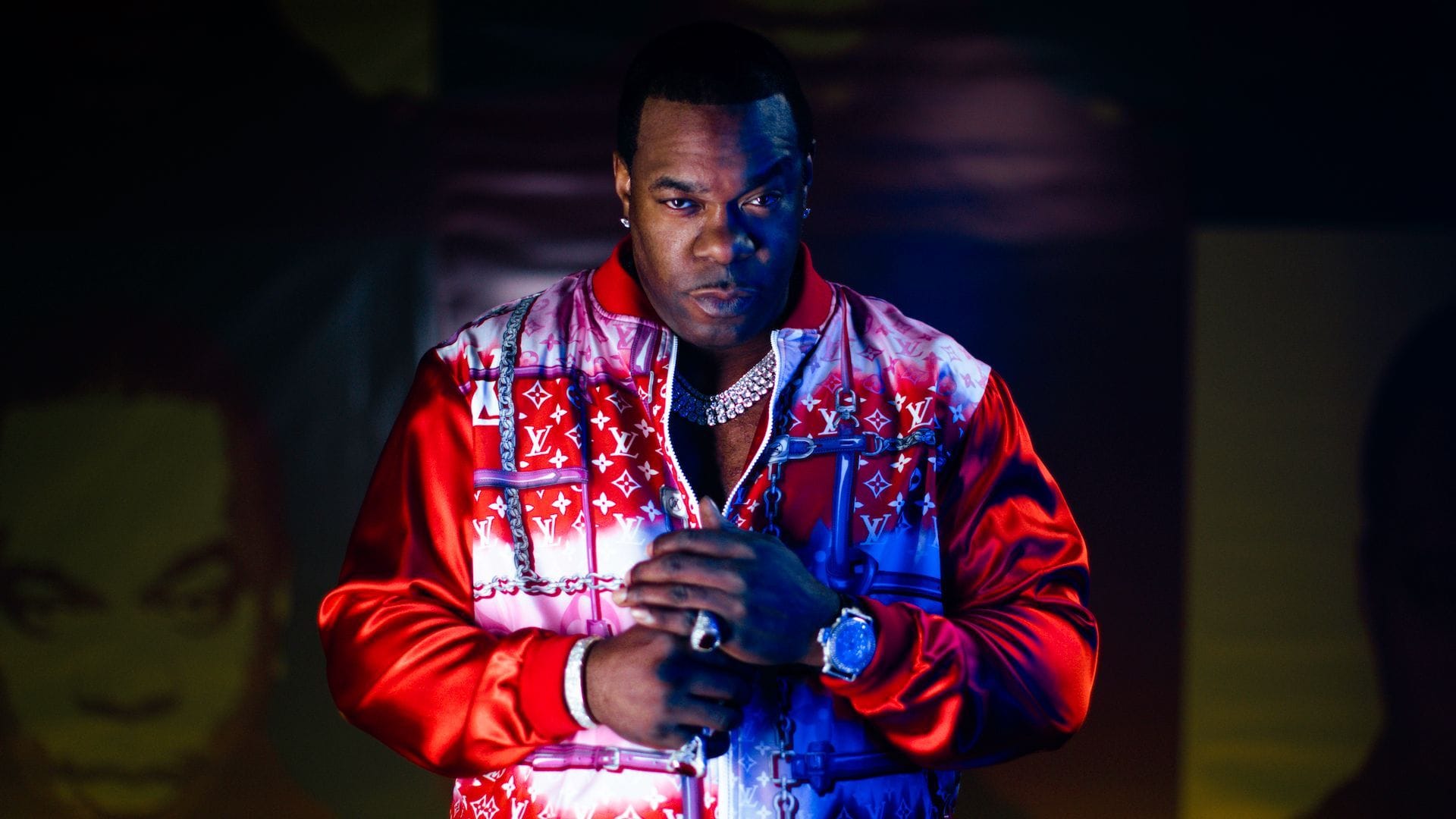 Busta Rhymes has a lot to reflect on. Given his longstanding dedication to the apocalyptical and the prophetic, 2020 has provided no shortage of new material. Busta’s new LP, Extinction Level Event 2: The Wrath Of God, also comes during a time when Golden Era stars, indie veterans, and even 30-plus newcomers are experiencing a new level of love and relevancy.

When you think of Busta Rhymes, “chill” is not the first word to come to mind, but rather “passion” and “energy.” He’s known as the Dragon for the way he spits lava. Busta can spark chills in fans reminiscing about selling Stretch and Bobbito tapes instead of (or in addition to) weed in high school, send fans into a frenzy when he jumps on stage, and spark violent head nods when he commands a track. Close to 30 years in, Busta Rhymes has maintained an inhuman amount of energy. He simply doesn’t know the concept of “mailing it in.”

“Everything about it is coming purely from a place of passion,” Busta explains to me. “The whole desire to deliver on the level I deliver on—and perform lyrically on when I record, or when I'm performing live on stage, when I'm doing these interviews—every single millionth of a fraction, every key component of my being is doing it still at this point ‘cause you could never get tired of something you're so passionate about, and that you love so much. So, yes, everything about Busta Rhymes is the breathing fire of passion from my soul.”

To celebrate the release of his new LP and recognize an OG GOAT that’s still got it, we caught up with Busta Rhymes to break down his seven keys to maintaining his passion and energy for hip-hop music and culture. 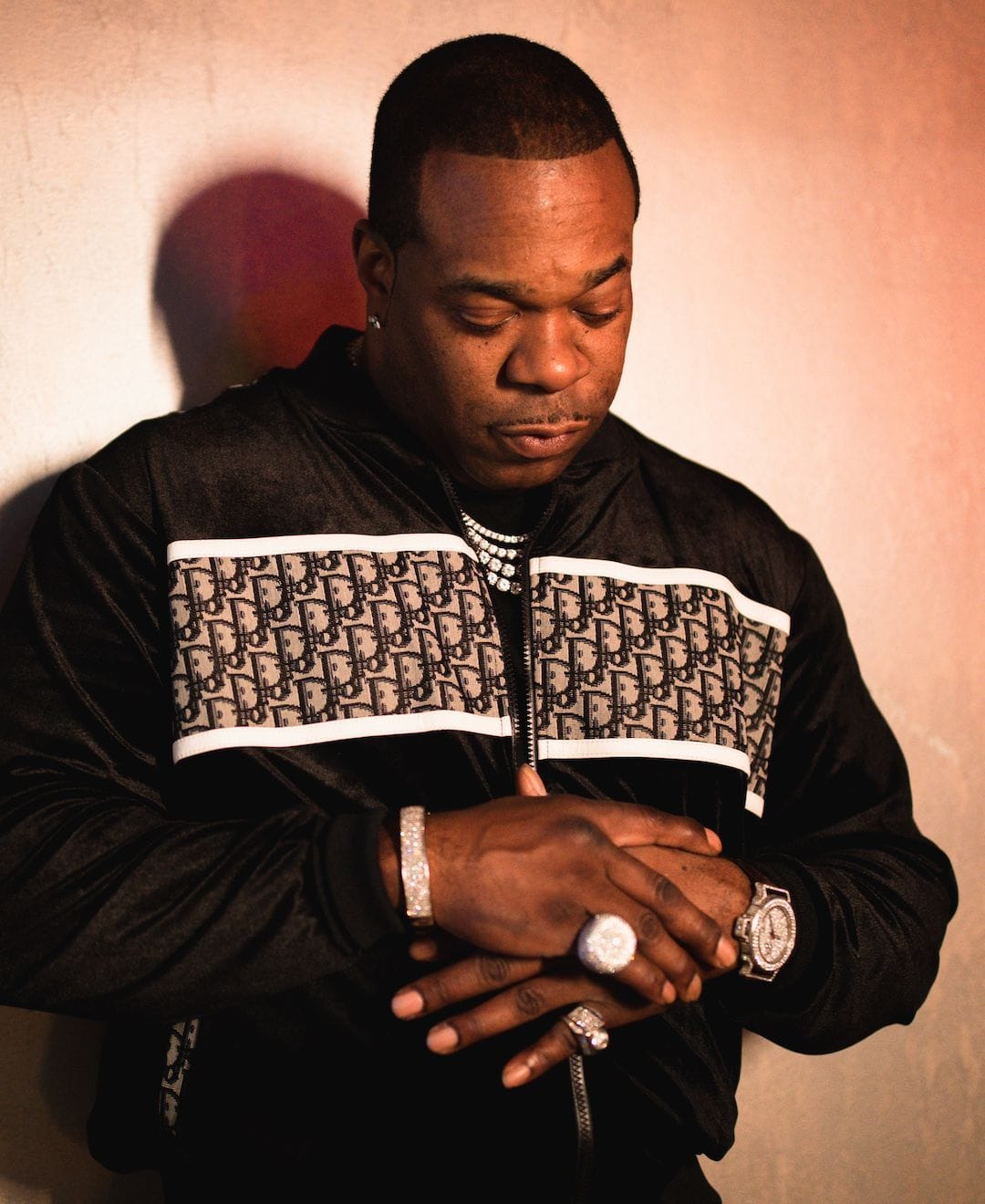 Remember where you came from. “Jamaican people are a very proud people. Jamaican people are a very passionate people. Jamaicans are filled with an abundance of conviction. I think a lot of that comes from the suffering and pain of the environment of Jamaican culture. That reminds you to significantly value things, to go extra hard for whatever it is you need and want when it comes to securing your wins in life.

“I have to say my mother and my father being Jamaican people, and directly being raised in an environment with two incredible parents that were extremely passionate about loving their family, loving their kids, loving us so much at any and all costs, made sure they did whatever they had to do to provide for us... That passion, and watching that and being raised in that, it’s a direct attribute to who and what the people have known to grow and love Busta Rhymes for.”

Be your own biggest fan. “Even before [A Tribe Called Quest’s] ‘Scenario,’ I was doing features all over the place because I was a fan of hearing myself. I wanted to rhyme everywhere I could possibly rhyme, even outside of Leaders of the New School. The desire to always work with other artists and pretty much accidentally pioneering the feature came to fruition as a result of ‘Scenario’ and the success of that. Because, at that point, I was the most sought-after artist for the first time in that dynamic to turn featuring into a thing to do. So, I started rhyming on everybody’s shit, and then even more so after LONS broke up.”

Recognize your fans. “My support system, my extended family… Some people call them fans. Nothing wrong with calling them fans. I like to call everybody that’s been growing with me extended family. Something I’ve been trying to develop myself into adapting more of is how I acknowledge the people that have been supporting me. That kind of love you get from fans—that support system that has been growing with you for all of these years and never leaving you—is something you can’t put a price tag on.”

Stay healthy. “Just being older and smarter and you learn from experience, so it’s better to be proactive as opposed to reactive. We see what’s going on out here. It ain’t just about the music. It’s also about your self-preservation and valuing your life, and needing to live for people that actually love you. Me being in the best shape of my life, mind, body, and spirit right now was definitely factored in from the music side where I don’t ever want to make my support system and extended family that been riding with me think I don’t respect them enough to present myself the way I should and inspire them to be their best selves as well.”

Family first. “When I go home, that Busta Rhymes shit don’t matter at my house and around my family. I realized that when I let myself go at one point. Before I got back in shape, I was letting my family down, and I was hearing about it. That didn’t feel good. I love my family. The last thing I want to do is disappoint my family. I needed to get my shit together for me, and I needed to get my shit together for them. And when you love people, you gotta make decisions that’s not from a selfish place. The decisions you make can affect directly and indirectly a lot of people you love and you care about, and you gotta be mindful of that. That’s all of the things that factored into the decision I made to better myself.”