WIZE (Jordan Birch) is an experimental producer/rapper hailing from North London. He has provided eclectic soundscapes for some of the biggest UK acts to date. WIZE mainly began producing for himself as he claims: “Nobody would send me beats and I needed them to rap over”. To further his progression as an artist, he began experimenting with sound kits; custom designing his own plugin which he describes as a mixture of electronic and garage. Since then, he has created beats for acts such as Wiley, Jay Prince, BEXEY, Donae'o, and many more. Raised by his mother who was a renowned session singer; WIZE showed a natural affinity towards music, and his tracks often discusses the council estates he grew up in. 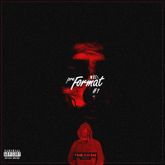 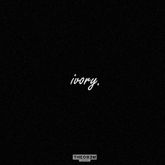 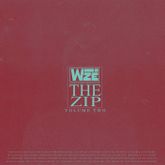 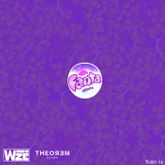 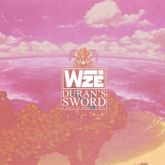