WILLIS BROOK formerly known as "YG" hails from the South Bronx, NY. Formerly signed to Lumidee's label "Logy Music Ent.", Brook has heated up the streets, radio, & internet with bangers such as "Brook Anthem" and the ladies smash hit "Make Me Feel" from his 2010 release "Point Me To The Money" with Coast 2 Coast Mixtapes. Not one to look back, Brook continued his musical journey with his second project released June 2013 with FAMILY1STMGMT & Coast 2 Coast Mixtapes entitled #PMTM2 "Point Me To The Money 2". With great reviews on his #PMTM2 project, Brook along with his management team decided to entertain his following with 10-track rendition of the latest songs from your favorite artist on his "Any Beat Killa" mixtape distributed once again by Coast 2 Coast Mixtapes, January 2014. 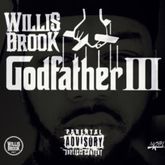 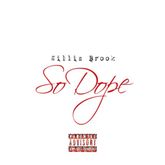 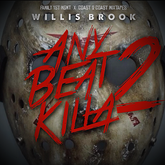 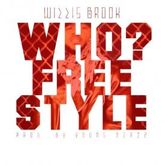 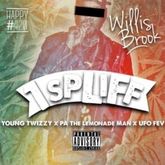 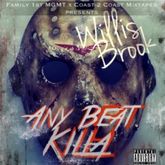 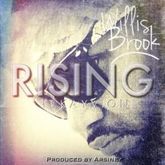 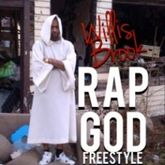 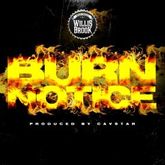 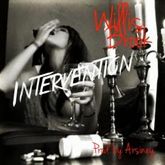 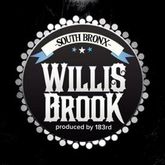