Oscar John Lelo (Born 10 March 1996), better known by his stage name Whozu, is a Tanzanian singer, songwriter, and Entertainer. His music is a unique blend of Pop, Rnb, Afrobeat and traditional sounds from Arusha his home state. Whozu relocated to Dar-es-salaam in 2016 after he was done with hi early secondary school stages and decided to go for what he loves. He has since released several records and Collaborations. He caught the attention of many when his song “Huendi Mbinguni“ was used as a popular theme song on the top Festival “Tigo Fiesta Festival” in 2018. He went on to release Roboti where he introduced a new smooth sound that left his audience captivated.Its been History since then. 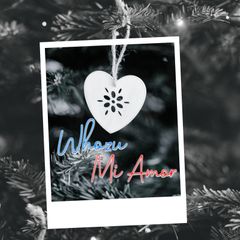 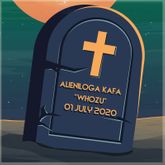 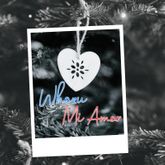 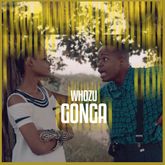 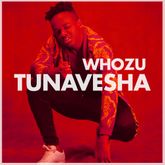 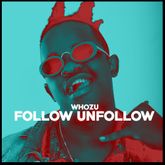