Jacksonville, Florida based collective L.O.V.E Culture features Che Forreign , Rob Mari , Flash, the Samurai , SpiritXIII and EASYin2D as well as multiple producers, audio engineers, photographers, a management team and friends & family. L.O.V.E is an acronym for League Of Vibrant Energies and Culture is something that's bigger than one individual. Their first collective project “Fluidity” was released in February of 2018 and was followed by a string of headlining shows and a tour throughout the state of Florida. Their 2nd project VOL. 1 was released in February of 2019 featuring the standout single “ Shade ” which was also featured on Sprite’s Official “ Sprite Way ” playlist. The collective released their 2nd EP, Vol 2 in September of 2020. Featuring production from LC’s own trashbeatsalan, LYD and Dreamlife Beats the EP was released to great acclaim and anticipation. 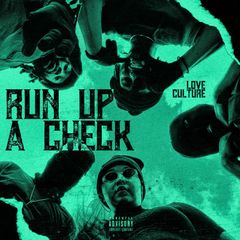 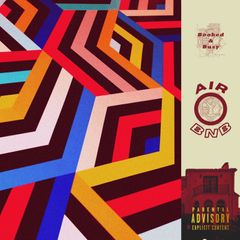 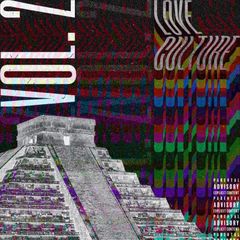 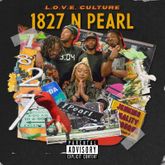 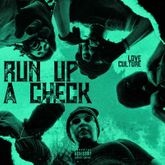 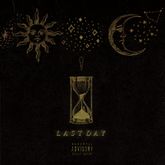 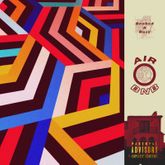 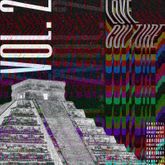