Hawaii’s native son Christian Mochizuki, pka graves, is an electronic producer and DJ known for his emotionally sophisticated, and progressive style. Often citing bands like Bring Me The Horizon and the Deftones as inspirations, graves has an uncanny ability to weave in and out of genres. Mochizuki was put on the map working as a producer and engineer on Kanye West’s Grammy Award winning 2010 album, My Beautiful Dark Twisted Fantasy. Also during this period, he earned credits on albums by Kid Cudi, Justin Beiber, Big Sean, and others. 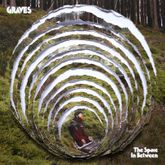 Graves The Space In Between 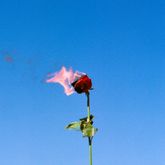 graves & Hex Cougar Glass Hearts (How Much You Mean) 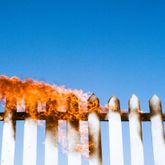 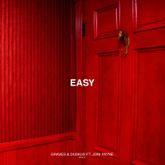 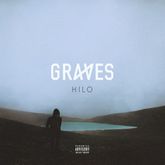