Carlos Martinez, born December 27, 1982, better known by his stage name Warlok, is a Cuban American rapper, singer-songwriter, whose music elements involve hip- hop, Miami bass, drum and bass, electronica, and Dub Step. Martinez was born in North Bergen, New Jersey to Cuban immigrant parents. At the age of 2 his parents decided to move to Miami, FL for a better opportunity. As he became older he became interested in hip hop music. He was inspired by The Beastie Boys, Wu Tang Clan, Snoop Dogg and Notorious B.I.G. Once he started high school, he began to write his own lyrics. His friends started to notice his lyrical skills and pushed him to battle against other fellow rappers in his school. Martinez began battling artist such as Pitbull, Ghost Wridah, and Dela Candela 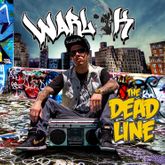 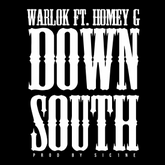 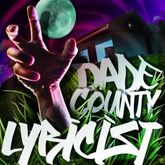 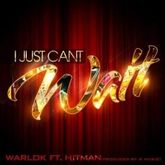