Walt Grizzly has built up his following by transcending different kinds of artist platforms and building a list of records with varying styles from EDM to Hip-Hop/Rap. Collaborating with diverse artists and labels such as Datsik, Buygore and Grammy award winning Ash Riser, Walt Grizzly shows his own creative short story feel of Hip-Hop/Rap. Walt Grizzly is most known for his art as a lyricist and creative director but made his name in the music scene early on in the EDM world. Over time he would be working closely with artist that cultivate his multi-dimensional artistic style such as Hushdegod, Waxx and Ash Riser. This latest release shows his uncanny creative ability to add a short story feel to his songs. 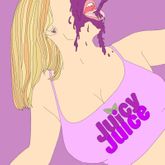 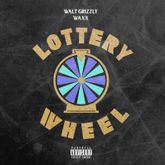 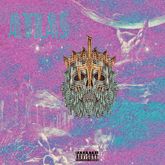 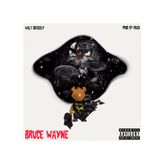