Walexsino is a rapper, singer, and songwriter he was influence by lil Wayne music at his early age which makes him pick interest in rapping and also see his two step brother singing and creating afrobeats music but he decide to take a part on doing African American hiphop/rap music because of his early influence and interest in that type of music. Walexsino started writing music and rap to his step Brothers songs at the age of 11 years old and also in college he is one of the best rapper of that age walexsino went to University in Benin republic Cotonou to study international relations for 4 years he put hold on his music career and after graduating and during his 1 years NYSC service for his country he fully started his music career and went back to Lagos to begin his music career fully. With the mix of Hiphop/Rap, UK drill and Afrobeats. 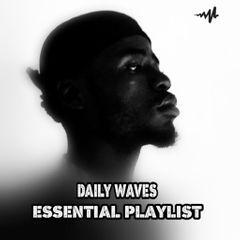 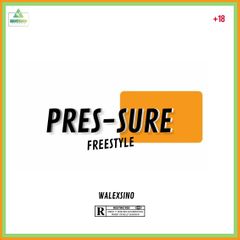 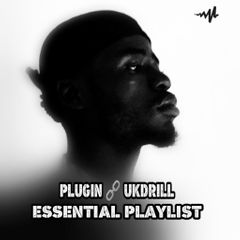 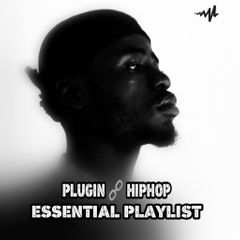 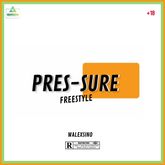 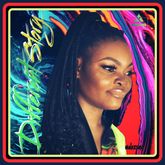 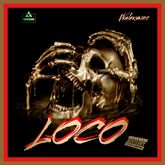 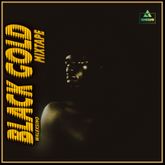 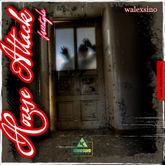 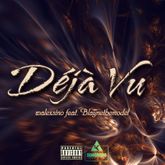 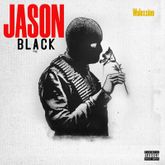 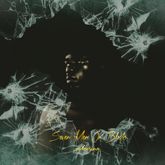 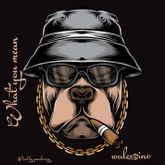 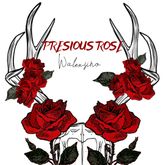 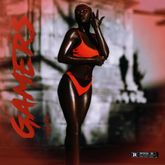 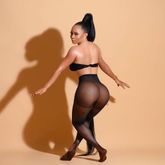 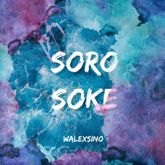 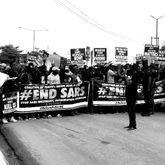 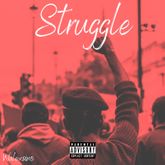 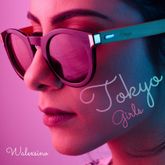 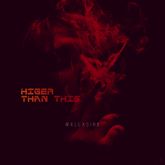 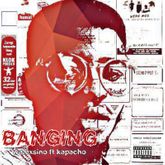 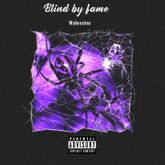