Wake N Bake, The fan dubbed Silent Bob of Rap, has a decade of experience in creating music. Whether he is making beats, writing lyrics, mixing down the final product, or creating graphics, there is no part of the creative process that is not expertly handled in his hands. Despite being an accomplished beat maker, he often chooses to work with platinum level producers like Anno Domini, 2 Deep, Breathtaking Beats and The Legion on his own records and releases. He has performed at shows with Machine Gun Kelly, Project Pat, Snug Brim, Liquid Assassin, 42 Records, Rain Records, St Paul Kings, Hostile 6, Major Flow, Cyco Mico and more. His music has been featured on mixtapes hosted by artists such as Lil Dicky, Trinidad James, Mystikal, and Smoke DZA. Signed to Sovereign Nation Entertainment 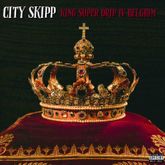 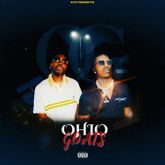 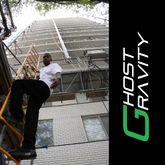 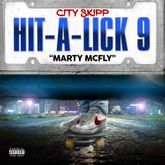 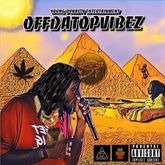 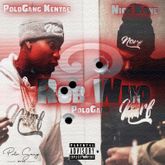 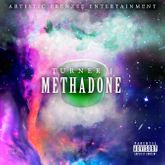 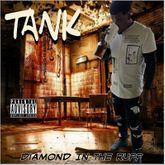 TANK Diamond In The Ruff 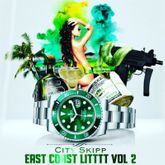 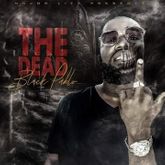 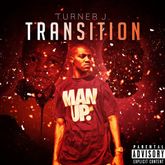 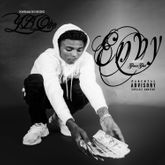 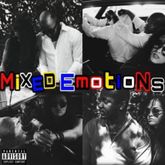 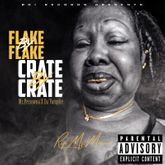 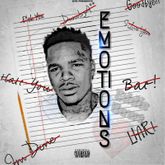 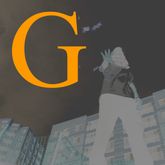 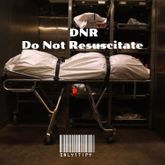 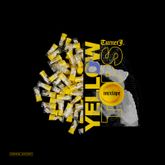 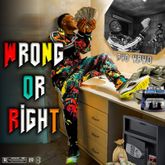