The West Africa Democracy Radio (WADR) is a trans-territorial, sub-regional radio station based in Dakar, Senegal. WADR was established in 2005 as a project of the Open Society Initiative for West Africa (OSIWA) to among other things protect and defend the ideals of democratic and open societies by disseminating development information through a network of community radios in the West African sub-region The mission of WADR is the promotion and defence of the ideals of democracy, openness, mutual understanding and respect between individuals and between communities. This regional radio entity also seeks to promote peace and human security, transparency and the duty to report on governance, regional economic integration, as well as socio-cultural development amongst and between the peoples 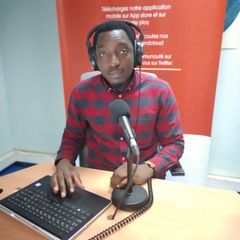 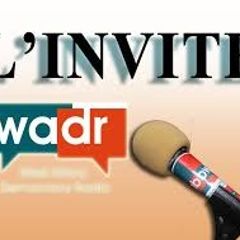 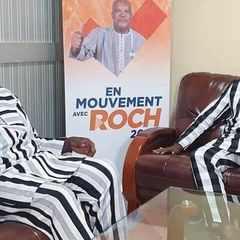 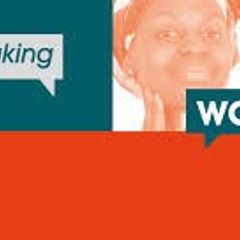 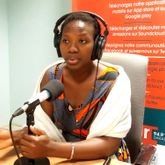 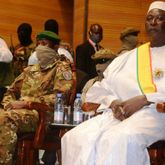 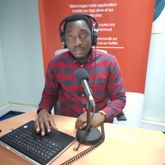 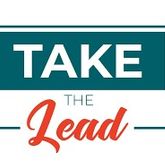 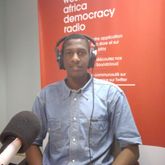 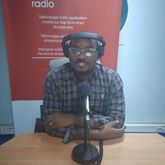 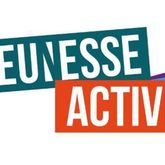 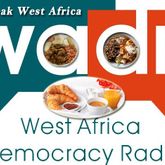 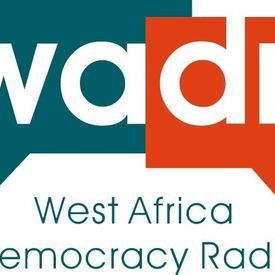