Javon Everett better known by his stage name Visionz2turnt is a diversely gifted personality. Visionz2turnt is an in-demand rapper who started rapping at the age of eleven. Born on November 11, 1989, in Washington DC, he started writing poetry in elementary school, which later turned into freestyles. He was the middle child of five in which he was the oldest male in the home. Music became more and more distilled with his life due to the daily struggles endured growing up. The music industry is currently growing at its fastest rate, and artists from all over the world are relentlessly releasing track after track and the talented Visionz2turnt, an artist making waves in the industry isn't just sitting back and watching. 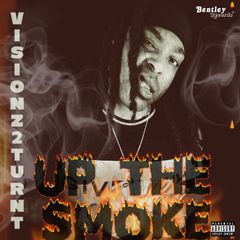 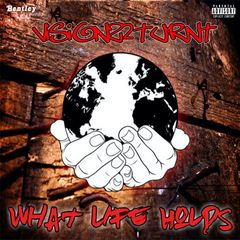 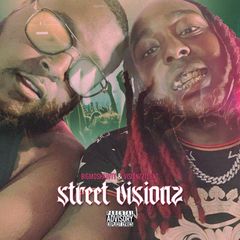 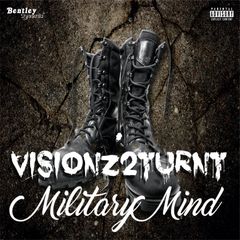 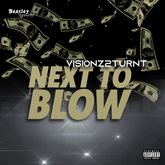 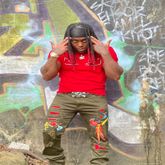 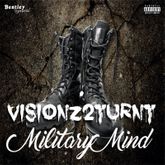 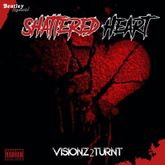 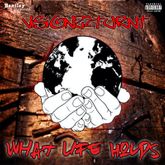 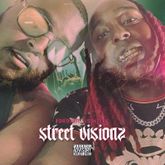 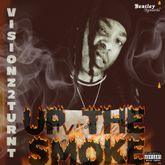 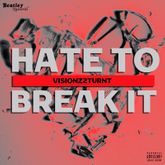 Visionz2turnt Hate to break it 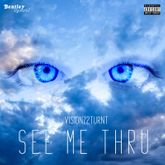 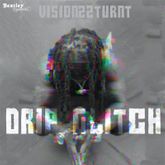 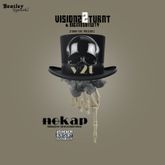 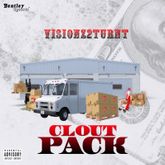 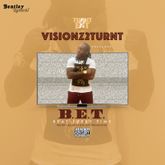 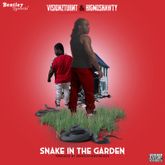 Visionz2turnt Snakes in the Garden 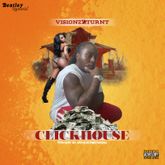 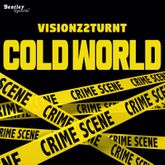 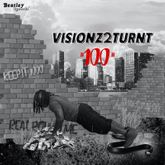 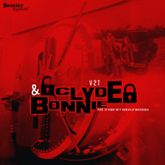 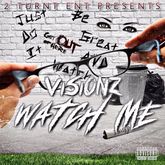