Creativity can shapeshift into various forms and touch those who are willing to take on the responsibility of carrying it forward. DaG, born Dion Alexander Glenn is one of those artists who understands this notion. Hailing from Ypsilanti, MI, DaG knows no limits or barriers in accordance to his music and creative endeavors. The Michigan native utilized the four elements of hip-hop (Dj’ing, emceeing, b-boying, graffiti) early on, starting out as a dancer. This led to him curating and engaging in live experiences for artists (Dej Loaf @ The Blind Pig- 2014, Slum Village's The King’s Court Tour - 2016) and creating his own brand titled “Village Tales” which encompasses all areas of production, turntablism, and songwriting. 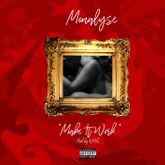 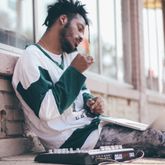 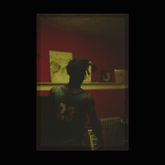 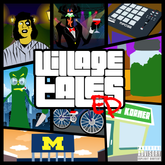 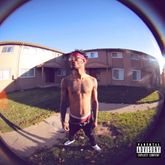 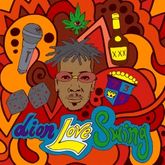