This South East London rapper defines lyricism on his own terms, with his smart play-on-words and catchy one-liners, his music has the ‘reload it’ affect his listeners love to hear. VGO’s adoption of wordplay puts him in a league of his own, yet also comparable to the likes of some of the UK’s best artist. His artistic versatility doesn’t go unnoticed either. In 2020, VGO released smash hit “Suttin Special” with producer Rillo Vista, showcasing his melodious execution. His most recent release ‘Dave Chappelle’ is demonstrative of his smooth, melodic flow that compliments every instrumental he touches. Whereas tracks like ‘Ferris Bueller’ display an alternative side to VGO – a more upbeat and head-bopping flow that illustrates all elements of his artistry. 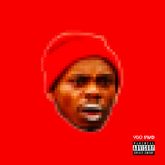 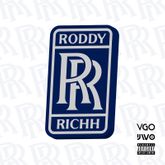 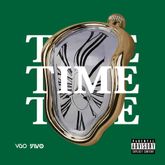 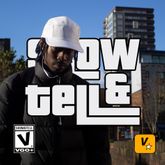 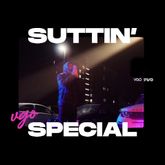 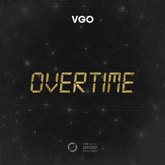 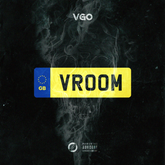 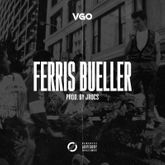 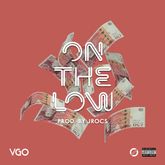 VGO On The Low