Olanrewaju Ogunmefun, better known by his stage name Vector Tha Viper, is a Nigerian Hip hop artist, hails from Ogun State Nigeria, was born in Lagos State Nigeria. Vector has released three studio albums, State of Surprise (SOS 2010) and The Second Coming (2012). In anticipation of his second studio album, he released a mix tape titled "Bar Racks", and the third studio album, "Lafiaji" was released in December, 2016 having a major act D'banj on the record I Pray on the album. Also his feature with DAVIDO “comfort” off the Vibes Before Teslim EP; which was a number record in Nigeria first two weeks of its release. He was the voice behind the Sprite commercial that has aired on most radio stations across Nigeria in 2009. He is also the creative director / class master for Hennessy VS Class Nigeria and the face of Hip-Hop for Hennessy Artistry Nigeria year 2015. 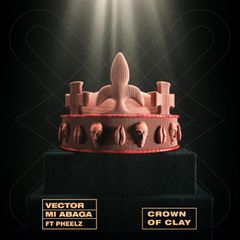 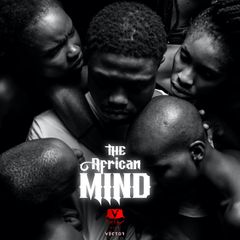 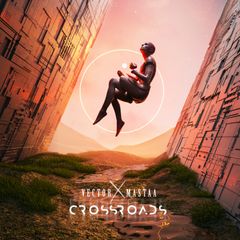 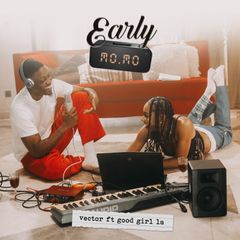 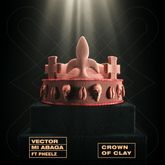 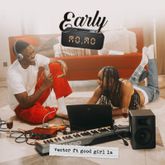 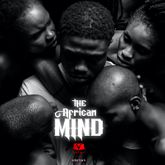 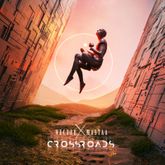 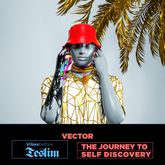 Vector VIBES BEFORE TESLIM: The Journey To Self Discovery 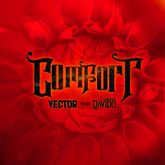 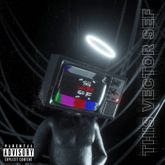 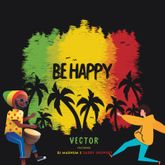 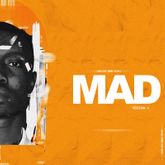 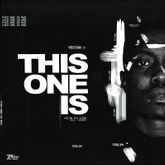 Vector This One Is 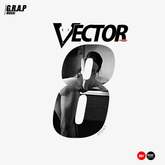