Vanilla Karr is an Equatorial Guinean multiple awards-winning pop star with an international influence. Born Netividad karr Borilo – Vanilla Karr started music at a very tender age with the support from her family. Her first approach towards music was as far back as 2007 when she recorded a song with her father’s Samuel Production. An attempt many described as successful and signs of a passionate young girl who’s ready to take on the world through music, fashion and Entertainment. As part of the efforts to launch her musical ambitions – she participated in a competition at the famous Spanish Cultural Centre in Guinea where many enjoyed her amazing display of energy, talent and dedication. She has since walked in the spotlight of that event. She also in an interview with the foreign media 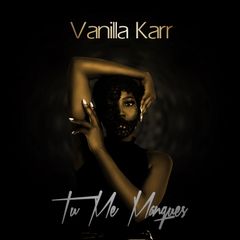 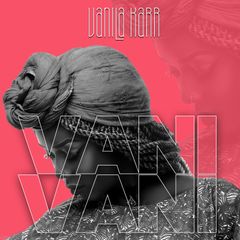 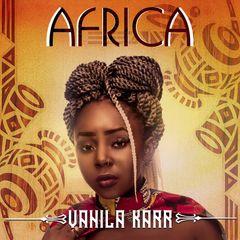 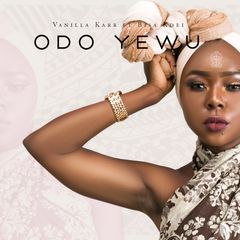 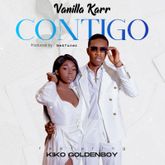 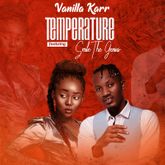 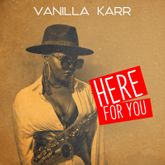 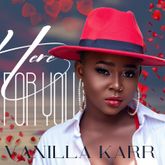 Vanilla karr Here for you 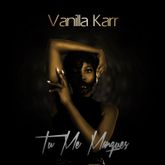 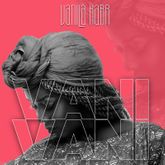 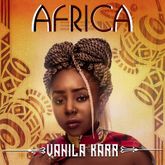 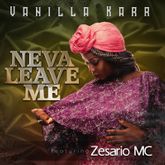