Vancouver Sleep Clinic is the brainchild of an ambient singer, songwriter, and record producer Tim Bettinson. Starting in 2014, Vancouver Sleep Clinic enjoyed early success with the release of the ‘Winter EP’, receiving widespread support, and placements in film & TV. Vancouver Sleep Clinic then released its debut album Revival in 2017, earning recognition from new fans and critics alike. In 2018, the band collaborated with Drew Love (from a grunge duo THEY) for the highly praised single “Closure”. Vancouver Sleep Clinic’s latest project Onwards To Zion (2019) sees Bettinson reconnect with his deeply rooted love for music while perched in the serene setting of the hillsides of Bali. Removed from ordinary life, with a basic set-up of guitars, drums, and a few synths, Vancouver Sleep Clinic created music signaling a revitalization of Bettinson as an artist. In creating the new album, Vancouver Sleep Clinic comes full circle with newfound clarity and a sense of purpose that had been clouded for years. The album addresses Bettinson’s internal doubt as an artist while reflecting his journey to a more joyful and lighter space. Smooth vocals and ambient sounds collide throughout the project, proving that the foundation of Vancouver Sleep Clinic still remains, yet the intentions behind it have matured. 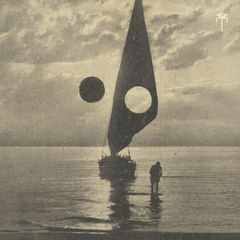 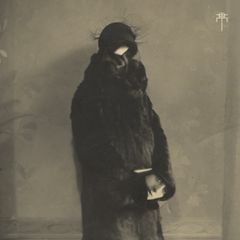 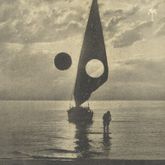 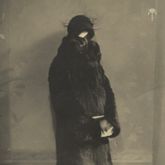 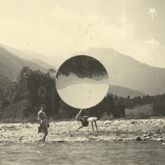 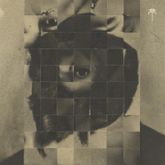