Melbourne is currently teeming with some of the most promising electronic dance music producers to hit the scene in years. At only 20 years of age and with one Platinum Record (Anyway Feat Mimoza) under his belt already, Tyron Hapi is making his mark as one of the most promising ‘up-and-coming’ producers Australia has to offer. Tyron’s growing discography of originals, remixes and collaborations amassing upwards of 100million streams are being released on some of the world’s best known labels including: Teamwrk, SPINNIN’, Universal, Dim Mak, Bourne Recordings and Armada Records (just to name a few) through his Alias – AC3 A self-taught pianist and natural musical talent like Tyron’s, doesn’t come around often. In 2011 he was earmarked as someone with an exceptional musical ability when he was accepted into the highly respected ‘Victorian College of the Arts’ Secondary School on a ‘Drumming Scholarship.’ There Tyron learned in detail about music theory, which gave him the platform to focus his skills into a more professional sounding product and prepare him for what lay ahead. He’s paved a pathway that has lead him to collaborate with some of Australia’s best known artists such as: Will Sparks, Timmy Trumpet and Joel Fletcher. Just one listen to Tyron’s productions and it is evident that all his hard work and study have held him in good stead, together with the technical proficiency in his productions, that belies his young age. 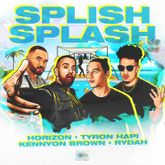 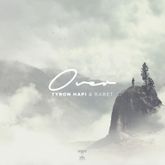 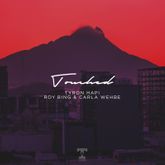 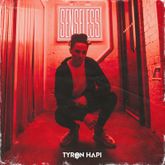 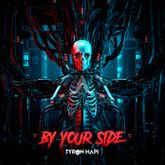 Tyron Hapi By Your Side 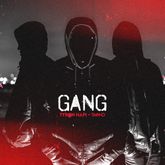 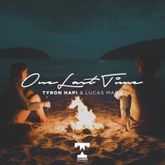 Tyron Hapi, Laurell About You 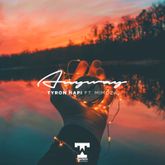