Trizz, born Arthur “Tre” Lea III, is a self-released rapper based out Los Angeles, Calif. The young rapper became an avid music aficionado at an early age, first picking up a microphone at the tender age of nine. Growing up in the suburbs of the Inland Empire, hip-hop became a way for Trizz and his neighborhood friends to escape boredom and the simplicities of living life on the outskirts. As his writing skills developed, Trizz perfected his lyrical skill and began producing his own beats and mixtapes under the moniker “Young Trizz.” His debut full-length EP, titled Young Trizz, demonstrates the journey of an independent artist looking to lead ahead of the pack. 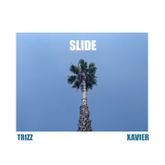 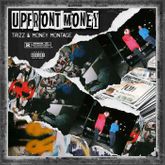 Trizz & Money Montage Set It Off 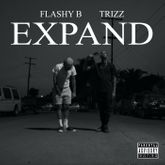 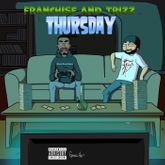 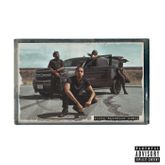 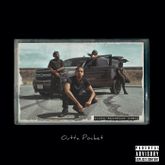 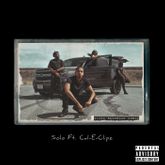 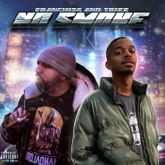 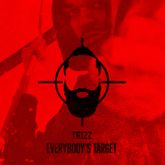 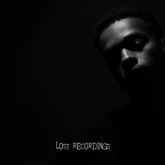 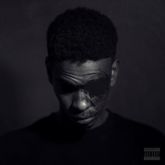 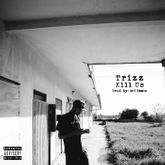 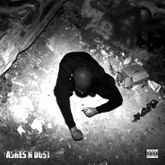 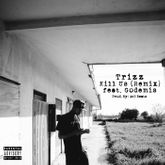 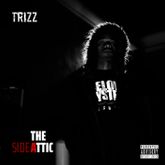