A tribe is viewed as a social group, united by connection to an idea, a leader, and most importantly, each other. Tribal Trap is a dedicated company of producers, performers and vocalists from all over the world; a family; taking over the scene one release at a time. While only being active as a label for just two years, Tribal Trap has already been ranked as 5th biggest label of The Netherlands by magazines like DJ Mag and Rankingz.. and it's just the beginning. 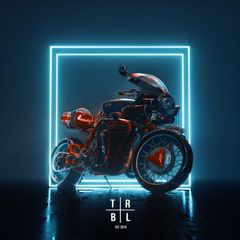 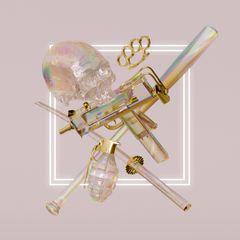 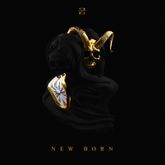 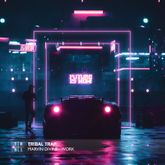 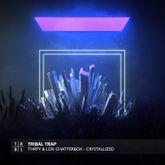 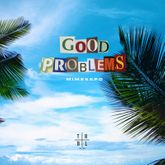 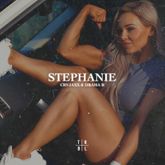 Desren Stack It Up (feat. JPK) 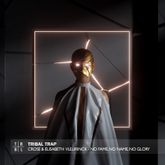 CRose & Elisabeth Vleurinck No Fame, No Name, No Glory 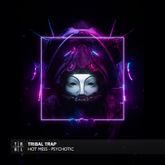 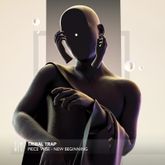 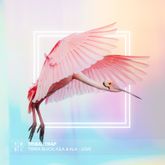 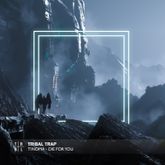 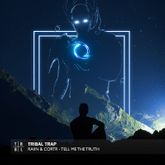 raiin & CORTR Tell Me The Truth 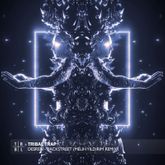 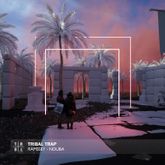 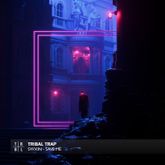 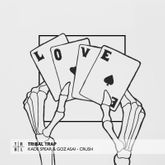 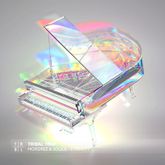 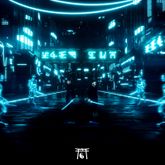