Tourist, aka Will Phillips is known heavily as an artist's artist with fans including Flume & Porter Robinson. His critically acclaimed and triple j feature album U (2016) came following a GRAMMY win for co-writing Sam Smith's breakout single “Stay With Me." Previously he's released four EP's including a self-titled debut (2012), Tonight (2013), Patterns (2014) , Wash (2017) with lead single “We Stayed Up All Night” feat. Ardyn becoming a radio favorite. His most recent album "Everyday" was released in early 2019 and featured the songs ”Apollo”, “Someone Else”, “Hearts” and the most recent track “Emily," a mesmerizing and atmospheric dance song that perfectly encapsulates Tourist's unrivaled talent as a producer and composer. 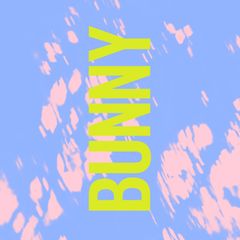 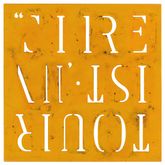 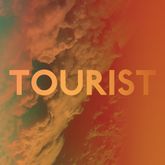 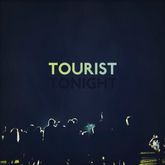 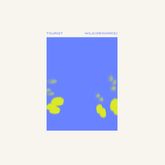 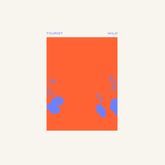 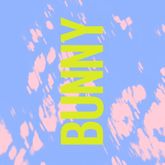 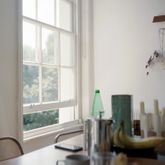 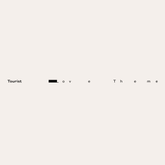 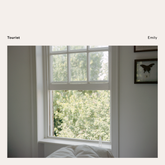 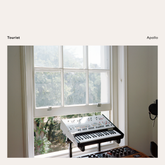 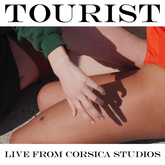 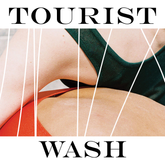 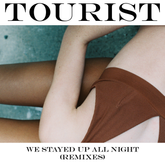 Tourist featuring Ardyn We Stayed Up All Night Remixes 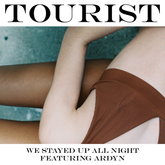 Tourist We Stayed Up All Night 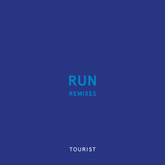 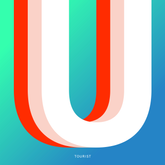 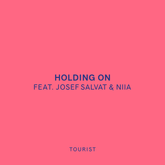 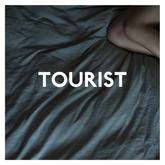