UK producer, Tisoki, has seen a blistering rise through the ranks of electronic music on the strength of his impressive catalogue of dance-floor anthems and melody driven songs alike. Migrating to Los Angeles in 2018, in quick succession he released collaborations with Jauz, Crankdat and GTA, along with a much-anticipated EP on Never Say Die. With a relentless touring schedule and work ethic to match, Tisoki’s live performances have elevated him above the fray, captivating crowds across the world. His music has been supported by the biggest names in the industry on the largest stages in the world, including DJ Snake, Excision, Skrillex, Alison Wonderland, The Chainsmokers, Martin Garrix + many more. 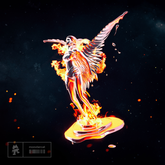 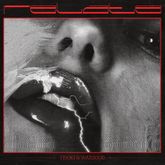 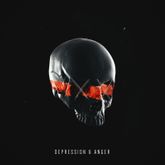 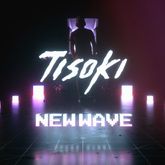 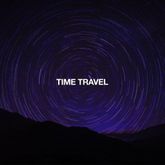