Inspired by the most prolific and influential musician during the classical era, the owner of BLKMRKT Recordings known for blending EPs, mixtapes, and albums into concepts of instrumentals. Producer, composer, and curator, MOZΛRT create elements of the mainstream and delivers something extravaganza of music. He started making beats in the year of 2010 but hasn’t released to the general public until three years later with the material worth of singles and EPs. 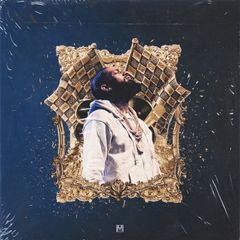 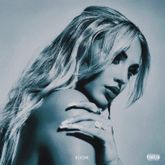 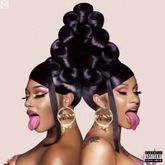 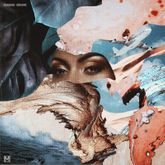 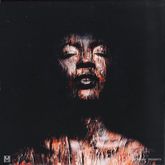 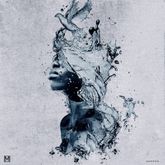 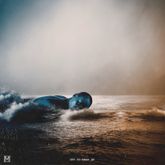 MOZΛRT Get to Know Me 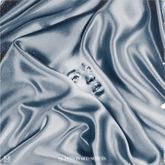 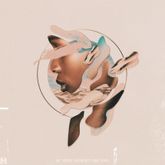 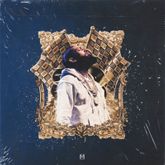 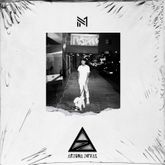 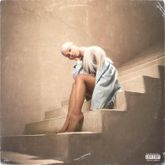 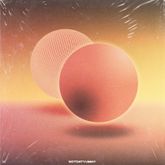 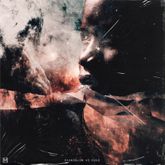 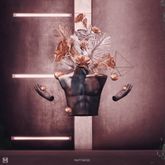 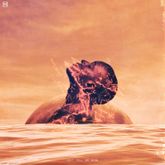 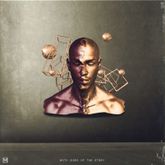 MOZΛRT Both Sides of the Story 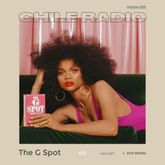 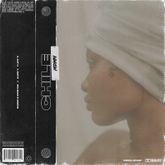 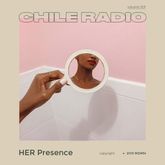 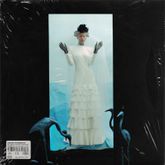