Tremoine Jackson, Jr. also known as “Yxng Trebo” is an American rapper and music producer from Center, TX. He started his career at just 13 years of age and has been one of East Texas’ well known artists since then. His most recent single, REST UP BOOZY, a tribute song to his late cousin, is his most well known song of 2020. 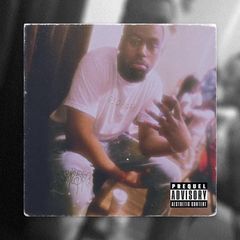 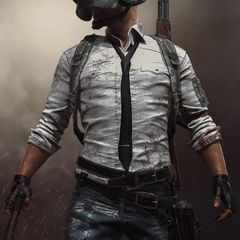 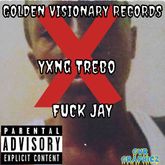 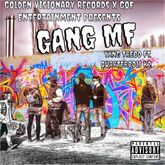 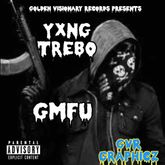 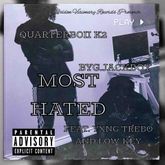 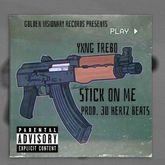 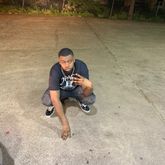 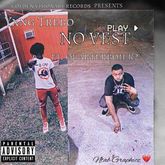 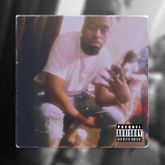 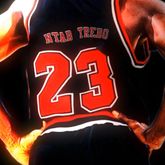 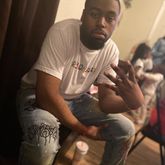 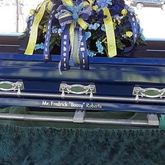 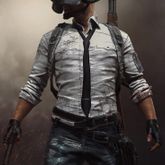 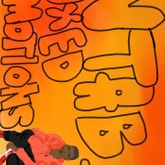