Originally from Rhode Island, Toso moved to Los Angeles, CA in 2016 in hopes of escaping the cold. During his time in LA, he was able to build connections and record his debut album "The Prophecy" which he executive produced himself. A year later Toso would drop his mid-pandemic mixtape "Black Hearts" then quickly followed that up with his legendary sounding EP "Life of Sin" OUT NOW on all platforms. With a smooth flow, sick melodies and witty lyrics, Toso proves to be a unique sound that has star power. 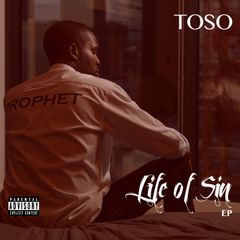 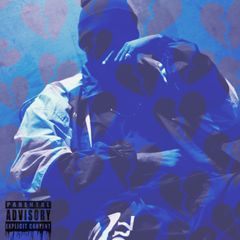 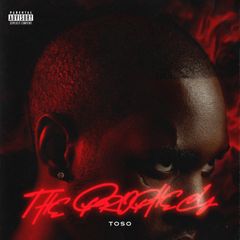 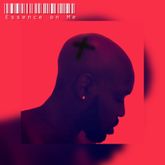 Toso Essence on Me 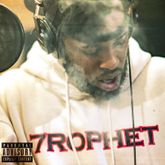 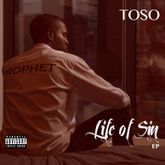 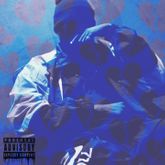 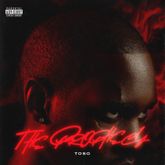 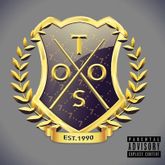 Toso From RI to LA 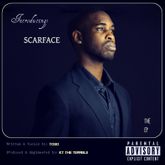 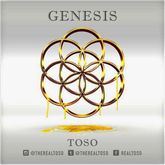 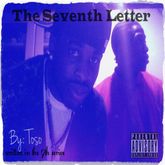 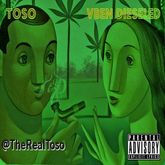 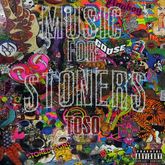