NYX (English /ˈnɪks/Ancient Greek: Νύξ, "Night"; Latin: Nox) The Greek goddess of the night. A shadowy figure her appearances are sparse in surviving mythology but reveal her as a figure of such exceptional power and beauty that she is feared by Zeus himself. If the myths about NYX are true this Greek goddess was unmatched in the realm of Olympian celebrations. The goddess is known for always departing the festivities just mere moments before the first beams of sunlight. Throughout the night her music allows NYX to exalt up to new heights she before had never even imagined were possible. While enjoying ancient Greek festivities NYX ensures her majestic house music will be as exceptional and divine as she is. #TheMythOfNYX 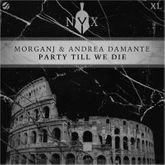 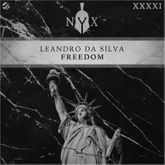 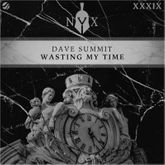 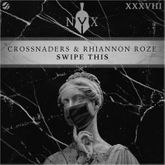 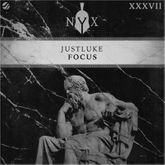 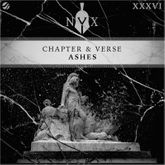 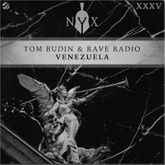 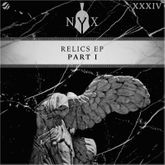 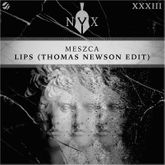 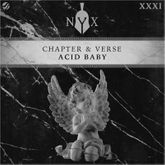 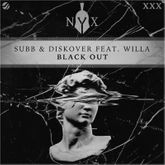 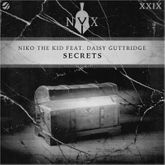 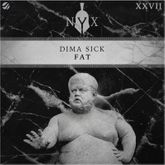 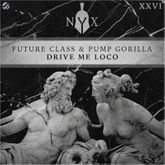 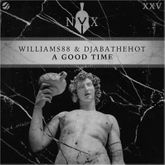 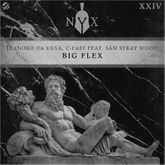 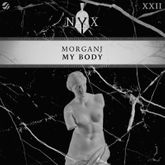 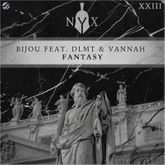 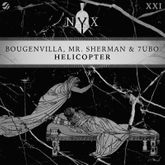