LeA Robinson is an American singer/songwriter, recording engineer, actress and humanitarian. Affectionately known as the ‘Granddaughter of hip-hop’ and no stranger to the music industry, LeA is the granddaughter of musical legend and hip-hop pioneer, Sylvia Robinson, founder of Sugar Hill Records. LeA continues her family’s legacy as she creates her own. Born and raised in New Jersey, LeA’s first performances ever were in her grandmother’s kitchen alongside legendary neighbor, Ronald Isley. Surrounded by legends from an early age LeA was exposed to and soaked in so much knowledge, herself. When LeA wasn’t in school, she joined her Sugar Hill Gang family on the road with American boy band, Nsync. 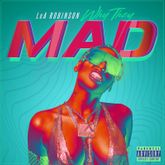 LeA Robinson Why They Mad 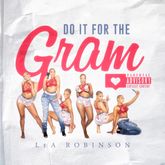 LeA Robinson Do It For The Gram 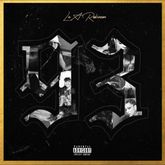 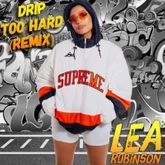 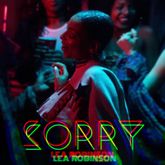 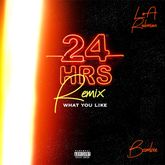 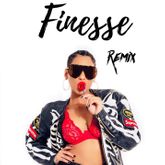