Tangban Nseh Ayuk is a Nigerian born Dubai based international singer and producer. He goes by the stage name Jones The Ikom Boy. He moved to Dubai for college studies where he got signed to his then record label ‘green light recordings’ along with other artists. Jones has performed alongside international artists such as Wiz Khalifa, J. Cole, Tove Lo, Enrique Iglesias, Big Sean, Sean Paul, and many more. After the success of the smash hit single Abudabbin, Jones linked up with Chipmunk and Red Cafe of bad boy entertainment to make a remix of the track which has seen over 2 million youtube hits. One of the highlights of his career was appearing, in the Red Cafe, Wizkalifa and French Montana video, ‘God Wanted us to be lit’ Having made an impression on them. Jones is one of the few Nigeria 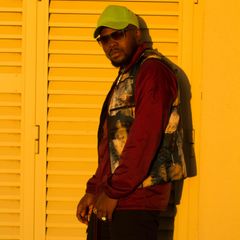 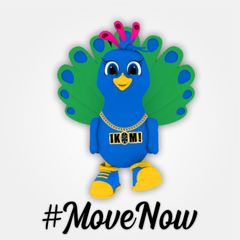 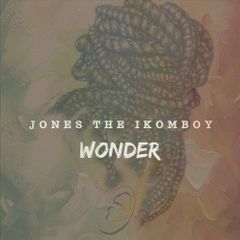 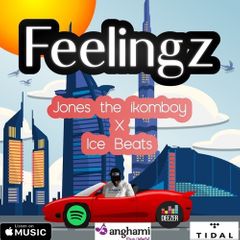 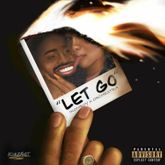 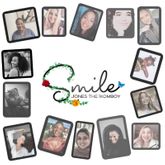 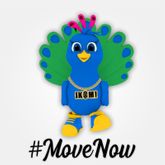 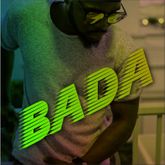 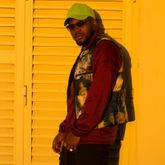 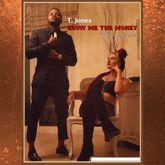 Ikomboy Show me the money 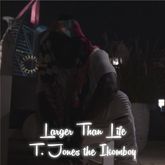 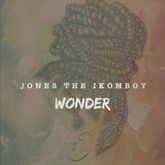 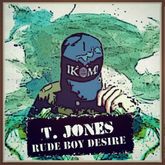