Daisha McBride is 23 years old from Knoxville, Tennessee. Born and raised in East Tennessee she started rapping at the age of 10. Growing up in East Tennessee she was heavily influenced by Country, Pop, Rock and of course Hip Hop. Her lyrical content continues to impress listeners around the world.   It all started in her freshman dorm in college. She was messing around and free styling to a beat with some friends when one recorded a video of her rapping. Twitter had just announced the release of their 20-30 second video feature and Daisha & her friends just wanted to post one for fun. Little did she know that, within 24 hours, she would be famous. The video went viral on sites like WorldStar HipHop, Facebook, Twitter, and Instagram. 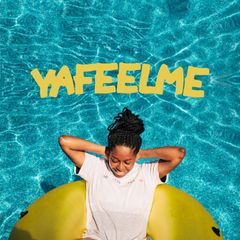 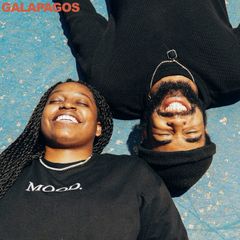 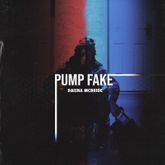 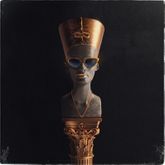 Daisha McBride Hail of a Year 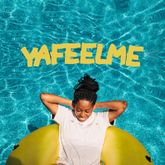 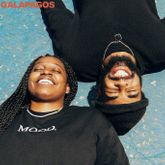 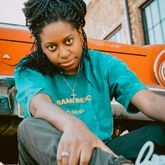 Daisha McBride See You In the Dark 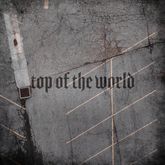 Daisha McBride Top of the World 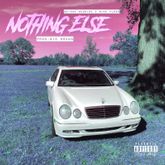 Daisha McBride Nothing Else