TeeZandos is an 18-year-old rapping and singing sensation hailing from Homerton, East London. She initially debuted as Tyler releasing melodic style music - singing and rapping over afro-swing beats. In 2019 she burst back onto the scene as TeeZandos with her single “Need Focus” - accumulating over 800K+ views across social media as well as being co-signed by BBC Radio 1 & 1Xtra DJs Tiffany Calver, Kenny Allstars and Snoochie Shy and receiving non-stop radio play and support across the board. She inspires herself daily with her creativity and strives to uphold her strength within the drill scene by consistently delivering bangers with her hard-hitting lyrics. Her music to date has granted her the title "Princess of Drill", being in a league of her own within a male-dominated genre. 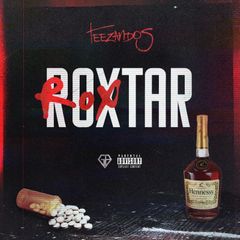 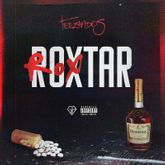 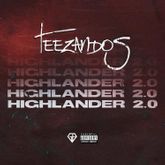 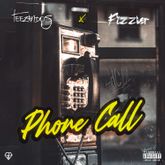 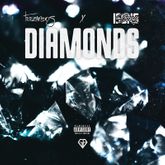 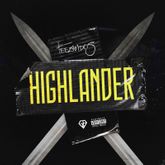 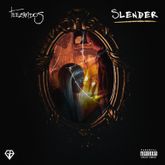 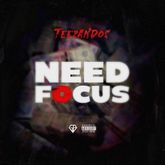