Teddy Fantum is a Toronto rapper and producer who emerged in 2017 with his debut project, Help Me, which focused on his navigation through dark areas of his life and the new perspectives on the other side. In 2018, Teddy returned with “Hard To Kill” - a joint project between himself and frequent collaborator G Milla. Like his first project, Hard To Kill featured a plethora of eclectic samples and a defiant narrative drawing on Teddy’s production and songwriting and G Milla’s fierce, high energy delivery. Since then, Teddy has contributed production for LA-based artist Theophilus London and UK rapper Giggs while beginning work on his next and most current venture, User Experience — an ongoing anthology of music showcasing the artist’s stream of consciousness and vibrant imagination. 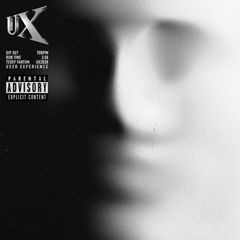 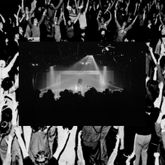 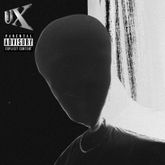 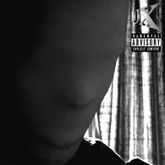 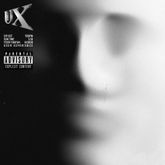 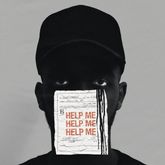