All inquiries - info@tedparkboi.com Ted Park is an up and coming Korean American hip hop artist who’s created a major buzz and loyal following through multiple viral success and non stop output since 2017. Born December 4, 1994 in Madison WI, Ted took the leap of faith dropping out of high school and taking a bus to New York City, bouncing around trying to make ends meet. At the end of 2017 off his viral smash “Me Love” he was discovered by Korean American icon Jay Park which lead to him signing a partnership with his H1ghr Music imprint. Now branching off on his own two feet, Ted is ready to take the world by storm with extremely catchy melodies and witty wordplay telling the story of an Asian American trying to make it out of the mud. 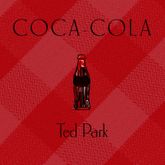 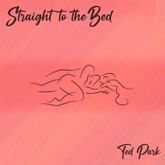 Ted Park Straight to the Bed 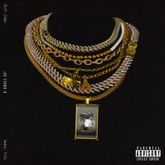 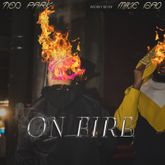 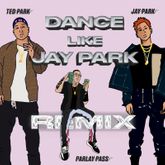 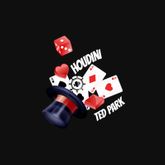 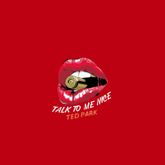 Ted Park Talk to me Nice 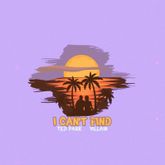 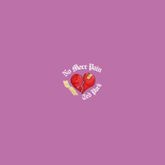 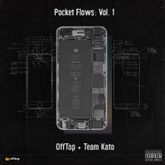 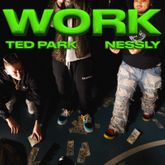 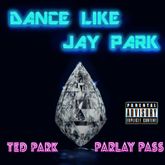 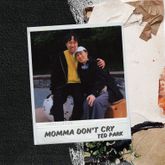 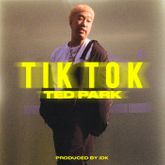 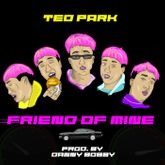 Ted Park Friend of Mine 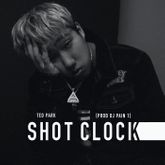 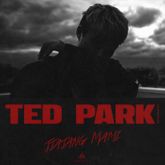 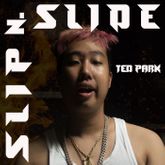 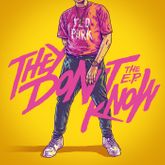 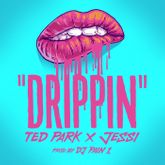