ed Jean Louis , is known by his stage name Ted Bounce . Ted's passion for being a DJ started when he was in college for accounting . He then decided to become a DJ in the year 2010 after the earthquake that rocked Haiti on January 12th. Ted found a catchy name and after countless hours of practice , thrusted himself into the scene . He has since enjoyed the support of his fans and audience which has resulted in his growing popularity . Ted played alongside Yves Larock , David Vendetta , Ian Carey , Bob Sinclair, Steve Aoki , Davido , Dadju,Tekno ,Young M.A , and another big names of the DJ community in Haiti. Catch him each and every Monday , Wednesday , Friday on radio tele eclair 100.5. He's thankful for his family , friends , amazing fans and all productions companies he has worked with 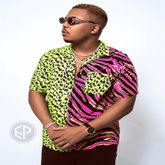 Ted Bounce & FabstheFabs We Got The Heat Podcast 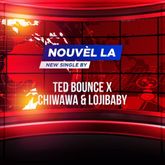 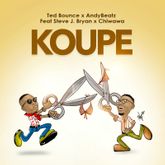