Taylor Bennett is the fast rising star of hip hop. Aside from being the talented younger brother of Grammy Award winning artist Chance the Rapper, Taylor Bennett at the age of 23 is a hugely successful hip-hop artist, philanthropist, model, entrepreneur, songwriter, and producer. Taylor is currently promoting the release of his new video, "Streaming Services", and his upcoming EP; “The American Reject” the follow up to his latest EP "Be Yourself" which has been streamed over 4 million times. Fans keep craving more after each appearance / performance, including a 20K capacity crowd at Perry Farrell's stage at Chicago’s Lollapalooza Festival and numerous stellar performances at Boston Calling, Hangout Festival, the Tonight Show with Jimmy Fallon, The Late Show with Stephen Colbert & more. 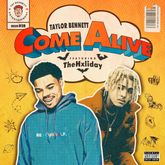 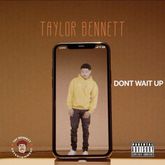 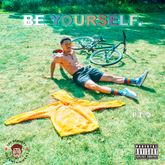 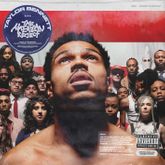 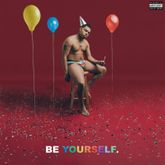 Taylor Bennett BE YOURSELF 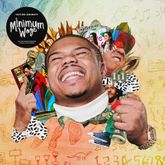 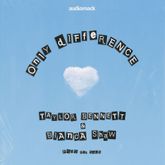 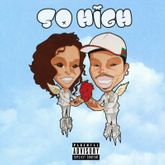 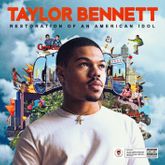